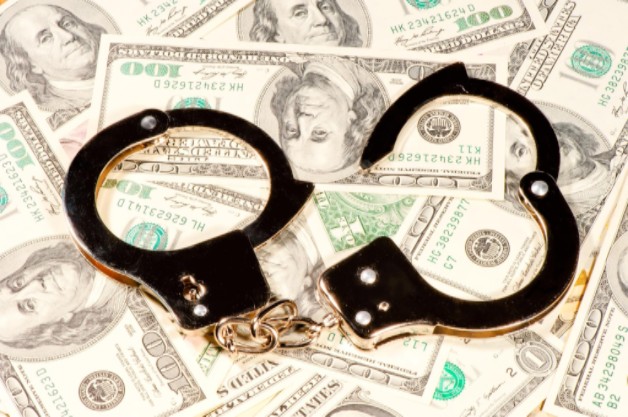 Did you know that law enforcement officials are being enticed with financial rewards to make sweeping child sex stings with large numbers of arrests? That’s the case in today’s heated environment toward possible sex crimes involving children.

A national network of law enforcement agencies known as the Internet Crimes Against Children (ICAC) Task Force has handed out more than $200 million in federal grants to police departments for making arrests in cases such as online solicitation of a child, sexual performance of a child, and sex assault of a child.

While child predators must be held accountable, not all of those arrests have been valid, and many innocent people have faced the stain and strain of false child sex accusations.

But when millions of dollars in federal funding is dangled before law enforcement agencies, the incentive to cast a broad net and catch vast numbers of arrests in child sex sting operations becomes compelling.

It’s easy to see why sex stings fueled by federal money have led to countless innocent persons being swept up in the process.

Such charges may have been spurred by the ICAC’s offers of money to those in its national network of task forces. That network involves more than 4,500 local, state, and federal law enforcement and prosecuting agencies.

And, as with many agencies and arms of government of various kinds, federal funding can be a huge motivator.

The resulting aggressive arrests and prosecution, with an eye on ICAC funding, make it extremely important to consult a veteran sex crimes defense lawyer such as Neal Davis. He has succeeded in getting many clients’ charges reduced or even dropped prior to trial, and if a trial is necessary, gaining acquittals.

People from all walks of life have been falsely accused of sex crimes such as online solicitation of a child or minor. If you’ve been subjected to such a false accusation, you must take this seriously, even if you know you’re innocent.

Your depends on the particular details and circumstances of your case. We can assess these facts and show if you were falsely accused by disputing the claim of law officers or prosecutors that you knowingly possessed, distributed, or received child pornography or were involved in online solicitation of a child.

As long as ICAC payoffs in the millions spur child sex sting operations, many innocent Americans are likely to get snared in law enforcement’s broad nets. It’s time for innocent defendants to fight back in the legal arena.

Get veteran legal help from the Neal Davis Law Firm.