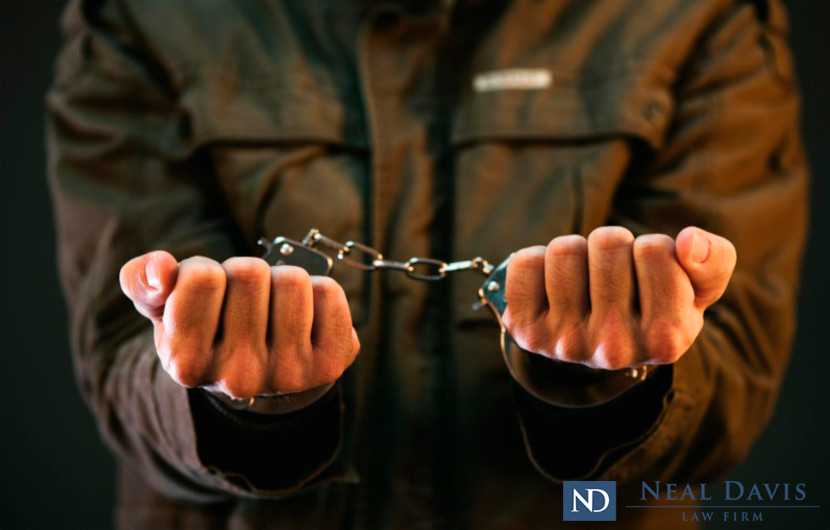 You may have never heard the legal term “importuning” until you or a loved are charged with this crime. If this is the case, then you should definitely know what it is exactly and what to do if you’re charged with importuning.

First, be advised that importuning is defined as “approaching or soliciting someone, as in soliciting a prostitute or a minor for sex.” Most likely, an importuning charge involves such a sex crime, and the worst would involve a minor. Texas law takes sex crimes against minors — those under age 18 — very seriously.

If you face a charge of importuning or encouraging a minor to have sex, you face a charge which can lead to a large fine and years in prison. It could also mean you’d have to register as a sex offender, if convicted, on the Texas Public Sex Offender Registry.

All this makes it clear that, if charged with importuning, you need an experienced sex crime defense lawyer, which our law firm can provide for you in Houston, Harris County, Montgomery County or Fort Bend County.

Importuning minors for sex has become a more common sex crime charge in recent years with the explosion of readily available communication tools such as cell phones, emails, texting, social media, and other avenues on the Internet.

If you text or call a minor and ask that they meet you to engage in a sex act, or if you simply discuss sex acts with them, you can be charged with importuning. That also can happen with in-person communication, of course.

You also can be charged with importuning if you ask another adult to put you in contact with a minor for such a purpose, even though you never had direct communication with a minor.

Many Texans have been falsely accused of online solicitation of a minor.

What can be a defense against an importuning charge in Texas?

First, you should know that such a charge can be difficult for prosecutors to prove. That’s because the charge involves intent and not an actual sex act, and intent can be harder to prove than an actual act.

For instance, your sex crime defense lawyer could assert that someone else used your cell phone or computer to contact or solicit a minor. Or your attorney could assert that the contact occurred in a chat room or Internet forum which supposedly was accessible only to those who claimed to be adults.

Your defense lawyer could also argue that a minor lied to you about their age or that you were the victim of police entrapment. That means a sting operation encouraged you to commit an offense which you otherwise wouldn’t have committed.

We could also argue that you had no intent to engage in sexual activity with a minor and that the communication was misunderstood.

Whatever the case, you should take a charge of importuning a minor very seriously. That means getting help from a knowledgeable sex crime defense attorney at the Neal Davis Law Firm.

Contact us today for a confidential legal review of your case.