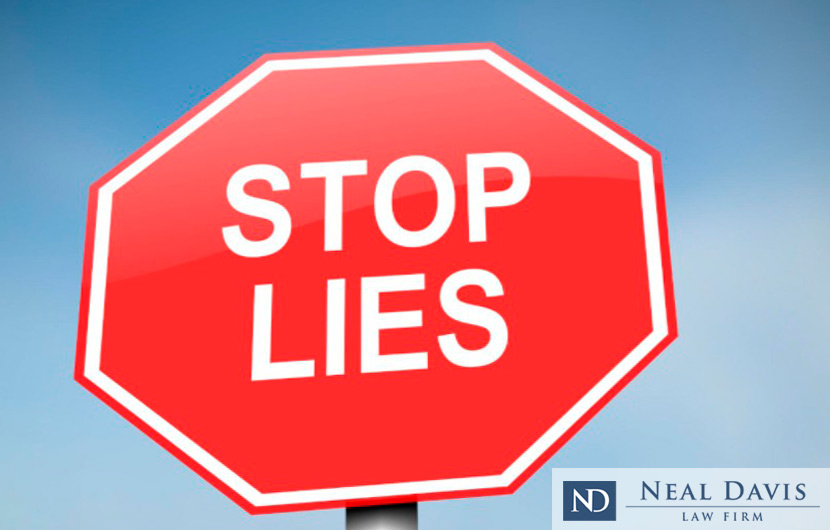 The rise of the #MeToo movement of women accusing men of sexual abuse has brought some justice, but the rush to judgment which often accompanies such accusations has brought another problem: horrible suffering to persons who are falsely accused of sex crimes.

In this climate, long-standing legal standards such as due process and “innocent until proven guilty” are being threatened. Many people who have been accused of sex crimes are innocent, yet they face false allegations which can have life-changing consequences.

With this in mind, June has been designated False Allegations Awareness Month in the U.S. Throughout the month, discussions and events will be held around the country to raise awareness of the problem of false allegations regarding sexual assault, child abuse, and other sex crimes.

How badly are such efforts needed to raise awareness of the problem of rampant false allegations?

Furthermore, 11 percent of all Americans surveyed reported being victims of false allegations of sexual assault, child abuse or domestic violence.

In truth, we face an epidemic of false claims, false accusations, and false allegations — all of which are a clear misuse of our legal system.

Even when later found to be untrue, such false allegations can quickly condemn innocent persons to social stigmas, perhaps the loss of a job, and definitely the need to fight costly legal battles to clear their name. Otherwise, they could face years in prison and high fines.

Making a false allegation of a sex crime is, in itself, illegal. Depending on the circumstances, in the state of Texas it can be a crime to make a false report of a sex crime.

By Texas law, if someone “knowingly makes a false statement that is material to a criminal investigation” to police or other law enforcement officials, and makes that false claim with the intent to deceive, then their false claim is an offense in itself.

If the person who made the false allegation lacked reasonable grounds for believing a crime had happened but made the accusation anyway, that person could face civil or even criminal charges.

The team of skilled attorneys at the Neal Davis Law Firm stand ready to fight back against such false claims and can provide experienced sex crime defense for you. For years we have helped innocent Texans in Houston, Harris County, Fort Bend County and Montgomery County to clear their names when they were falsely accused of a sex crime.

Let every month, not just June, be a time of rising awareness of the problem of false sex crime allegations.

And if you or a loved one face a false claim, contact our law firm today. We will quickly provide you with a confidential legal review of your case and advise you on how to clear your name.

Forever In Your Debt
Assault  |  Texas
Aggravated sex assault of a child. Grand jury returned a no bill and case was dismissed after our very thorough investigation.
"Words cannot describe my emotions right now. And words definitely cannot be conveyed in a message on how ..."
R.D., Verified Customer
COVID-19 NOTICE: Our lawyers and legal team are fully prepared to continue handling all cases and giving them proper attention. Contact us 24/7. For court information update, visit: Harris County Criminal Lawyer Association’s court updates