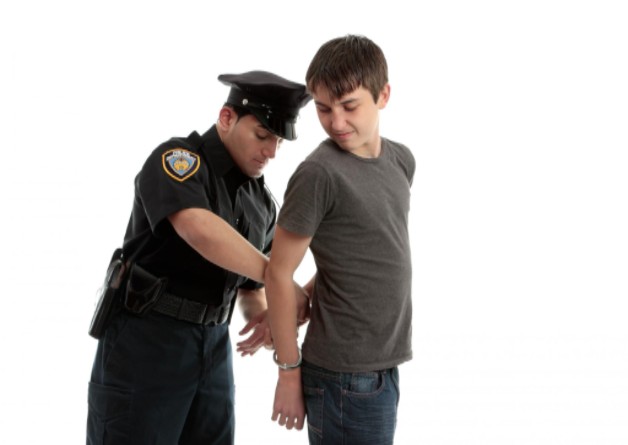 Just because a young person is a juvenile — which encompasses kids aged 10 through 16 under Texas law — doesn’t mean he or she get a “free pass” when it comes to committing illegal sex offenses against other minors. Texas law holds that the “age of consent” for consensual sex is 17 years old, so sex even between two minors under 17 is illegal.

That said, persons under 17 likely will have their case presented in juvenile court, a separate justice system which handles about 100,000 cases of various juvenile crimes yearly.

But for sex crimes, what kind of cases does that mean?

For one thing, a juvenile can be charged with indecency with a child — a serious crime in Texas — even if the juvenile himself or herself is a child under the age of 17. Indeed, most sex offenses in Texas are considered the same for juveniles as they are for adults.

However, the age difference between the alleged victim and the accused can lead to getting a sex crime charge against a juvenile reduced or even dropped, especially when there’s little age difference. Also, if no threat or force was applied by the defendant, a charge may also be reduced or dropped.

Still, penalties for juvenile sex crimes can be serious.

Only 10 states, including Texas, have such requirements for putting juveniles on public sex offender registries.

In a recent year, 3,600 persons of juvenile age were placed on Texas’ registry for sex offenders, after being required to register with local law enforcement officials.

One big difference between juvenile and adult sex crimes is that when a juvenile offender is ordered to register as a sex offender, it’s for a period of 10 years — not for life. But keep in mind that, for a child who is 10 years old, a decade is their entire life at that point. Also, repercussions for sex crime registry can be severe, from public condemnation to emotional trauma.

These differences are important and valid, especially in view of the fact that juveniles who commit sex crimes against other minors are not pedophiles (adults who are sexually attracted to children), but are more likely curious and experimenting. Also, juveniles may be too young to have developed a reasonable sense of impulse control or responsibility for such actions.

Notify our law firm today and receive a confidential legal review of your child’s case. Their future may depend on it.