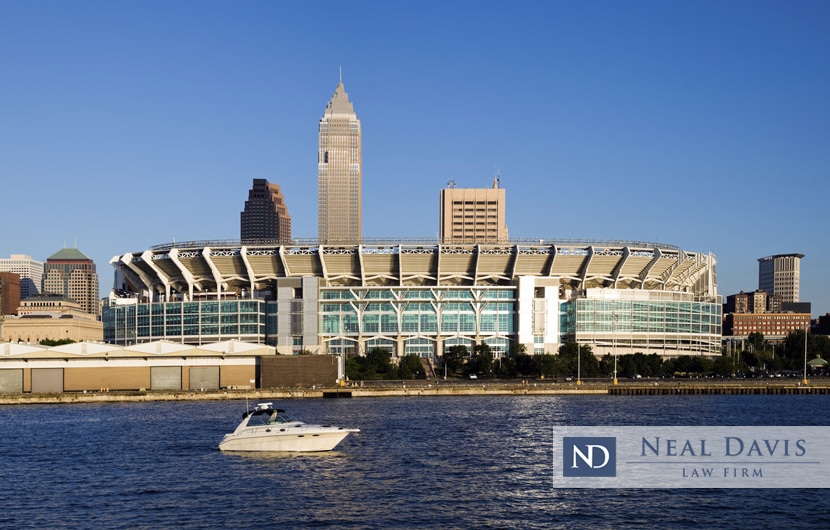 How serious are charges of rape and sexual assault?

Take the case of former National Football League star player Kellen Winslow II, who has been sentenced to 14 years in prison for charges including rape and sexual assault. He also must register as a sex offender for life upon release.

The 14-year sentence was the maximum allowed under a plea deal Winslow made. He was convicted of forcible rape, rape of an unconscious person, assault with intent to commit rape, indecent exposure and lewd conduct in public.

His sentence could have been for 18 years in prison, but a sexual battery charge was changed to assault with intent to commit rape.

According to CNN, the plea agreement was made at a hearing on March 3 between the San Diego County District Attorney’s office and Winslow’s defense attorneys. His attorneys said the plea deal enabled Winslow to avoid the chance of life in prison if he’d been convicted of raping multiple victims at trial.

Winslow attended the hearing in San Diego Superior Court via videoconference and declined to make a statement on the advice of his attorneys. He has said that one day he will tell his story.

The Associated Press reported that 4 alleged female victims did make statements at the hearing, and each described suffering for years from fear and emotional trauma after being attacked.

Winslow, 37, was first arrested for a sex crime in June of 2018 at his home in Encinitas, CA, just north of San Diego. He was released a month later on $2 million bail, but jail records show that a judge revoked his bail after police brought forth accusations from that year.

In June of 2019 Winslow was first convicted of a sex crime when he was found guilty of forcible rape, a felony, and 2 misdemeanors: indecent exposure and a lewd act in public. A jury deadlocked on 8 additional charges, which led the judge to declare a mistrial on those counts, including kidnapping, forcible oral copulation, sodomy by use of force, rape of an unconscious person, elderly abuse, battery against an elder and 2 counts of forcible rape.

Before the recent plea deal, Winslow was set to be retried on those 8 charges spanning 16 years and stemming from 5 accusers, one of whom was homeless when he allegedly attacked her in 2018. If he’d been tried and convicted on all of those charges, he could have faced life in prison.

San Diego County Superior Court Judge Blaine Bowman called Winslow a “sexual predator” who preyed on especially vulnerable women by befriending a homeless woman, picking up a 54-year-old hitchhiker and attacking a teen after she’d passed out at a party.

At one time, Winslow was the highest-paid tight end in the NFL. He was the 6th pick overall in the 2004 NFL draft after having played collegiate football at the University of Miami. He reportedly was paid $40 million over his 10 NFL seasons.

Winslow first played for the Cleveland Browns for 4 years, then played for the Tampa Bay Buccaneers, Seattle Seahawks, New England Patriots and New York Jets. His football career ended in 2013 after being injured in a motorcycle crash.

Winslow’s attorney said he’d suffered head trauma from frequent blows to the head while playing football and claimed that this explained why he “went off the rails” regarding his sex crimes. He said Winslow has accepted responsibility and intends to get help.

Winslow is the son of Pro Football Hall of Fame member Kellen Winslow Sr., who played from 1979 to 1987 for the San Diego Chargers, now the Los Angeles Chargers. Winslow Sr. is considered one of the greatest tight ends in NFL history.

Each state has its own laws and punishments for sex crimes, and Texas sex crime penalties are particularly high.

Also, if you had a previous conviction for violent sexual assault, you could face life in prison without parole if later convicted of a first-degree felony for sexual assault.

Not all sex crime charges are valid, and circumstances of each case can involve various defenses, such as tainted evidence and a motive to lie. If you or a family member face such a charge, you should get the best sex crime defense attorney you can find for the Houston area.

Whether you live in Houston, Sugar Land, The Woodlands or elsewhere in Harris County, Fort Bend County or Montgomery County, contact the Neal Davis Law Firm to arrange a consultation for your case.