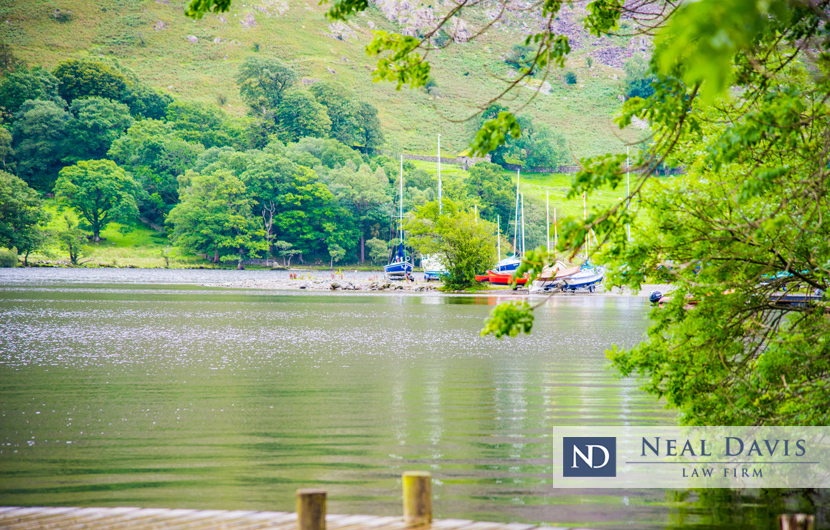 In Texas, indecent exposure is a Class B misdemeanor, not a felony.

But it’s still a crime, and punishments upon conviction can include up to 180 days in county jail and a fine of up to $2,000—not to mention the shame and humiliation which accompanies many sex crimes.

In addition, those convicted may even have to register as a sex offender.

That’s why it’s vital to guard against committing an inadvertent exposure, and it’s also vital to protect your legal rights if you are charged with indecent exposure in Texas.

Houstonians may have recently heard about an indecent exposure case on the local news. A 68-year-old man from The Woodlands was arrested in Montgomery County. He was charged with indecent exposure for allegedly exposing himself to a young woman, age 19, on Lake Conroe.

According to Houston’s KTRK ABC 13, authorities said the young woman told them she’d been on her jet ski on Lake Conroe in April when a man approached in his boat and asked if she needed a ride. She said she noticed the man was naked.

Having notified authorities about that incident, she later observed the same man on his boat and took a picture of the boat with her phone. The arrest came after she saw the man again on Aug. 11, when he parked his boat near her and entered the water.

Also, Texas law holds that an indecent exposure charge—normally a Class B misdemeanor—can rise to a third-degree felony if the defendant knowingly exposed himself or herself in the presence of a minor, or a child younger than 17 years old. Punishments for such a felony include a fine of up to $10,000 and a prison sentence of 2 to 10 years.

Those severe penalties for indecency with a child hold true even if the defendant has no prior criminal record.

Texas laws for sex crimes are much more harsh when a child or minor is a victim.

Persons who are convicted of indecent exposure in Texas also may have to register as a sex offender, especially if they have had more than 1 conviction for the crime.

What is indecent exposure?

“A person commits an offense if he exposes his anus or any part of his genitals with intent to arouse or gratify the sexual desire of any person, and he is reckless about whether another is present who will be offended or alarmed by his act.”

How can this be done?

That depends on the circumstances of each case.

In some cases, it may be shown that there was an absence of intent in the exposure, meaning that there was no intent to arouse, which is among the criteria for this crime.

Also, though intoxication may not mitigate a charge of indecent exposure, establishing intoxication may aid in reducing a sentence by showing that the defendant was not aware of what they were doing.

There’s also the possibility that the alleged victim, if known by the defendant, made a false accusation in order to get revenge for a perceived misdeed.

With indecent exposure punishments in Texas being so severe, it’s vital to face the challenge of a charge head-on. That means hiring an experienced defense lawyer.

If you or a family member face a charge of indecent exposure in the Houston area, you should engage a skilled and knowledgeable Houston sex crime defense attorney to protect your legal rights.

Contact the Neal Davis Law Firm today to arrange a confidential consultation for your case.