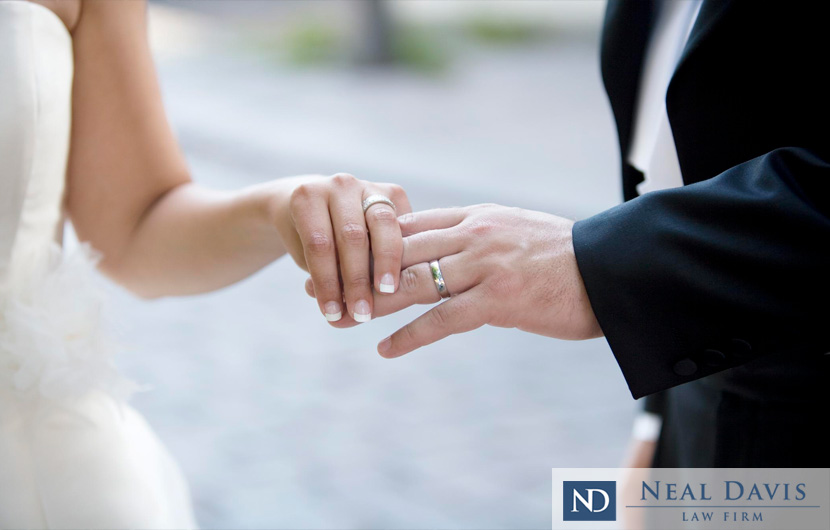 You may have heard of Texas marital rape or date rape laws, but want to know more information about what they involve.

First, you should know that it’s illegal in all 50 states for a husband to rape his wife. Marital rape exemptions in Texas were eliminated from the law in 1994.

Since then, a wife subjected to rape by her husband can make the same charge as in other sexual assault cases. A husband charged with marital rape can face criminal charges and a criminal trial. His wife may also sue him for damages in civil court.

Non-consensual sex can also include an inability to give consent when the victim is drugged, unconscious, threatened or otherwise coerced.

The penalties in Texas for marital rape are the same as they are for non-marital rape, both of which are a second-degree felony. Punishments can include a sentence of two to 20 years in prison and a fine of up to $10,000.

Punishments for aggravated marital rape includes a prison sentence of five years to life in prison and a fine of up to $10,000. A person convicted of marital rape may also have to register for up to life as a sex offender.

One caveat of date rape in texas is that, as in marital rape, using a drug such as ketamine or rohypnol to subdue the victim elevates the charge to an aggravated sexual assault, which is a first-degree felony.

Indeed, what often tends to set date rape apart is the assertion that the victim was subjected to rape by being drugged or intoxicated, and then taken advantage of by a date partner.

In such cases, the victim may have unknowingly taken or been given a date rape drug such as ketamine or rohypnol, or even voluntarily took such drugs, but perhaps without realizing they would become incapacitated as a result.

Another important distinction of date rape is that just because a victim didn’t expressly say “no” doesn’t mean consent was given or assumed. Only by saying “yes” would consent be established. Failing to make a verbal objection isn’t legally considered consent and thus the sex could be deemed non-consensual — a key component of rape law.

If you need more information about Texas laws pertaining to marital rape or date rape, please contact us and an experienced Houston sex crime defense lawyer at the Neal Davis Law Firm will help you — starting with a confidential legal review of your case.