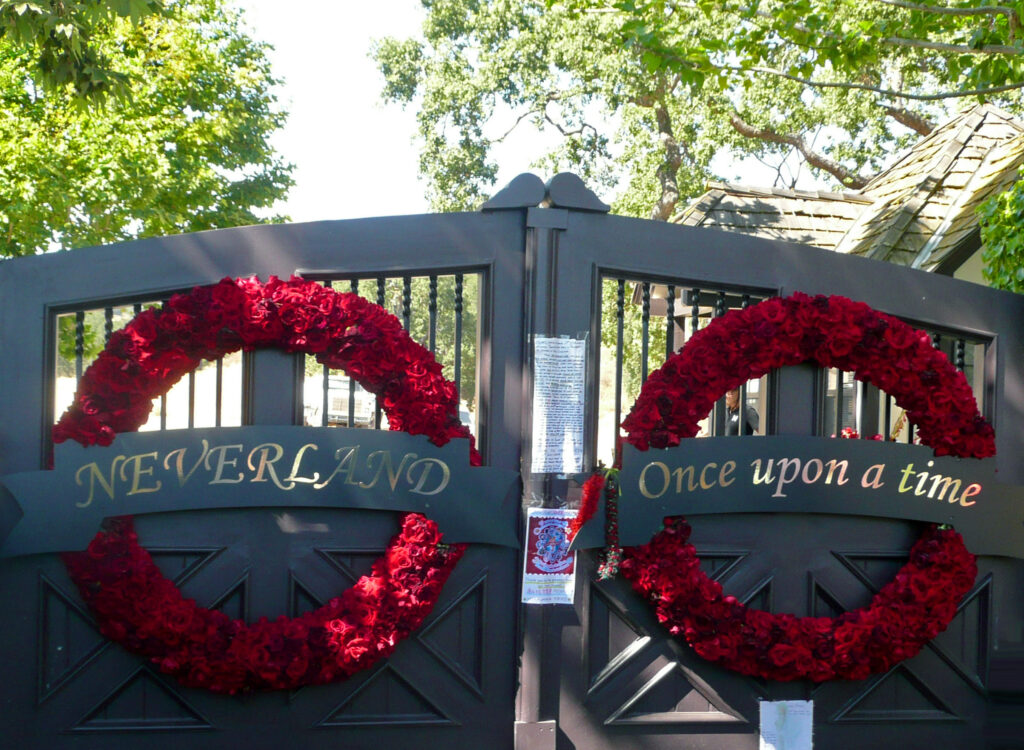 Some of the major child sexual abuse allegations against late pop star Michael Jackson in the controversial new documentary “Leaving Neverland” have been debunked. Yet Jackson continues to be vilified by many in reaction to the film. This underscores the danger of a rush to judgment based on accusations and not facts.

Jackson biographer Mike Smallcombe has refuted a claim in the documentary that James Safechuck was sexually assaulted as a child in Jackson’s Neverland ranch train station in the 1990s. Smallcombe said the abuse couldn’t have occurred there, since the station wasn’t built until two years after Safechuck claims that the attacks ceased.

The film’s director, Dan Reed, acknowledged that the station wasn’t built until after the alleged abuse there, then countered that Safechuck only got the dates of his abuse incorrectly, and not the abuse itself. But Smallcombe points out that changing the end of the abuse from age 14 to age 16-17 is quite a leap, adding, “This is what happens when you don’t investigate properly.”

Smallcombe also asserted that the second of Jackson’s chief accusers in the film, Wade Robson, lied in the documentary.

In the film Robson claimed he was abused by Jackson when he was left with Jackson as his family made a trip to the Grand Canyon. However, signed testimony by Robson’s mother, Joy, in 1993 and 2016 depositions stated that the ”whole family” went on the Grand Canyon trip.

Safechuck and Robson were both child actors when they met Jackson. Both claim in “Leaving Neverland” that Jackson repeatedly raped them at his Neverland ranch in California in the 1990s.

Since the documentary began airing on HBO last month — after a January screening at the Sundance Film Festival — reactions have been strong and varied.

Some radio stations around the world have stopped playing Jackson’s music as a result. Jackson’s fans have rallied to his defense, while others have said the film proves he was a child molester.

Jackson was exonerated in a notorious child abuse court case in 2005 — at which Robson, who now accuses him, appeared in Jackson’s defense as a witness. Reed says Robson did so because he was in love with Jackson and saw him as a father figure.

Since his death in 2009 at age 50, Jackson’s estate has strongly denied that he ever molested children. The estate has asserted that Robson and Safechuck were motivated by money to make false allegations in the new documentary.

All of this dramatizes the need to examine facts fully before making a rush to judgment and condemning the accused.

Many people in America are accused of sexual abuse of a child when such abuse didn’t actually occur. Yet they often face immediate loss of jobs, friends, family members and social status as a result, not to mention the fact that they also must battle to clear their name in the legal arena.

If you or a loved one faces false allegations of sexual abuse of a child in Houston, Harris County, Montgomery County or Fort Bend County, notify the experienced sex crime defense lawyers at the Neal Davis Law Firm today. You will quickly receive a confidential legal review of your case.

Then, after this legal advice, you can decide how you wish to proceed.

Texas laws against sexual abuse or sexual assault of children are extremely harsh, with severe punishments ranging up to life in prison. False charges must be countered quickly and decisively.

Contact us today. Your future may depend on it.