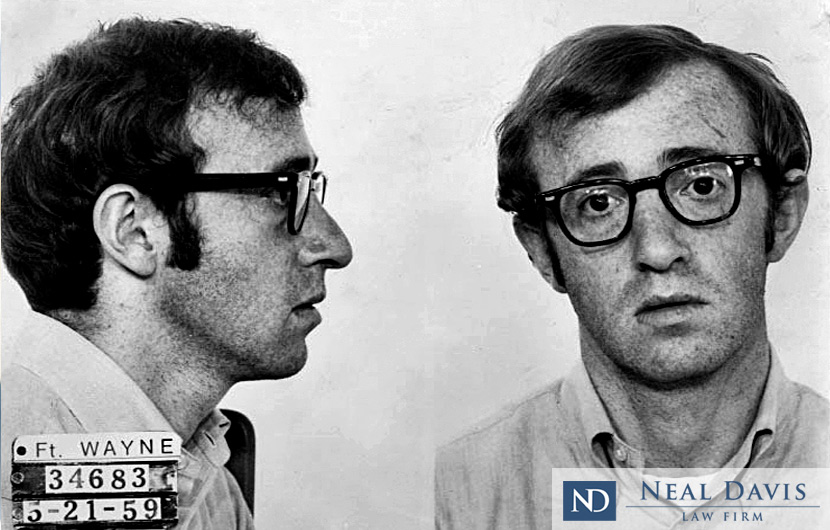 One of the biggest reasons why innocent people are falsely accused of sex crimes against children is parental influence to the point of brainwashing. Parents can coach a child to claim a sex crime occurred, even when it didn’t, perhaps to exact revenge against an ex-spouse or gain leverage in a legal dispute for child custody or child support.

In case you aren’t familiar with this ongoing saga, there’s a bitter and long-running claim by filmmaker Woody Allen’s ex-girlfriend, actress Mia Farrow. For many years she has claimed Allen sexually assaulted Dylan, Farrow and Allen’s adopted daughter, who was seven years old at the time.

The claim came soon after Allen ended his 12-year relationship with Farrow and began one with Farrow’s adopted daughter Soon-Yi Previn, when she was 21 years old. Allen, who was never Soon-Yi’s adopted father, later married Soon-Yi and has been married to her for more than 20 years.

Recently, CBS reported that Moses Farrow, another adopted son of Allen and Farrow, wrote a blog post insisting that Allen didn’t rape his sister and accusing Farrow of being manipulative and abusive. Moses accused his mother of “brainwashing” his sister into claiming Allen had molested her as a child.

Such claims arose, as you might expect, during a custody dispute. Allen was investigated but never charged, and he has always denied any wrongdoing. But because of her claims, Farrow managed to win custody of their adopted children, and Allen was denied visitation rights to Dylan — even though investigators found that Dylan’s statements had a “rehearsed” quality.

Moses said the children were repeatedly told by Farrow “what a monster” Allen was. But he said it was Farrow who was controlling, calculating, violent, and physically and emotionally abusive towards the children. He recounted times when she repeatedly hit him and humiliated him as punishments for small transgressions.

As for the claim that Farrow made against Allen, Moses accused his estranged mother of “coaching, drilling, scripting and rehearsing” his sister to make the claim and to repeat it for years.

In his blog post, Moses also addressed actors whom he says rushed to condemn his father based on a “discredited accusation” out of fear of being on the wrong side of the #MeToo movement. Indeed, that movement has led to a trampling of due process and the long-standing legal concept of innocent until proven guilty.

Moses said such actors have “rushed to join the chorus of condemnation based on a discredited accusation for fear of not being on the ‘right’ side of a major social movement.”

Does all this sound familiar?

It may, if you too have been accused of a sex crime against a child as part of a dispute between you and your ex partner or spouse.

At the Neal Davis Law Firm, our sex crime defense lawyers for Houston, Harris County, Montgomery County and Fort Bend County have experience handling such cases. We can help you as well.

Contact us today and we’ll provide you with a confidential legal review of your case. Don’t let a manipulative or lying parent deny you access to your child and cause you to fight a legal battle for your own freedom.