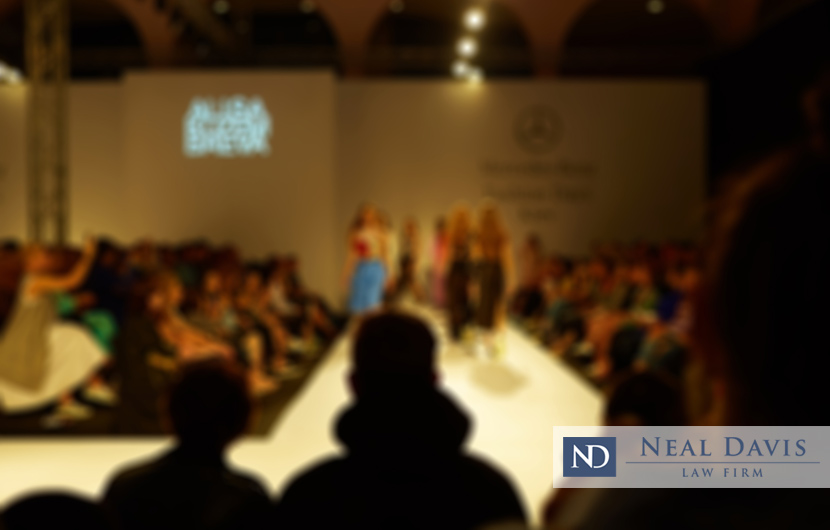 Longtime fashion designer Peter Nygard has been indicted on 9 criminal counts, including sex trafficking and racketeering, which has sent shockwaves through the fashion industry much as the sex crimes case against movie mogul Harvey Weinstein rocked the entertainment industry.

The Finnish-Canadian designer was arrested by Canadian authorities on Monday, Dec.14, and is in custody in Winnipeg, Canada, according to CNN. The Royal Canadian Mounted Police said Nygard is awaiting bail as well as extradition proceedings to the United States, where he was indicted on Nov. 23.

In the indictment, which was unsealed on Tuesday, Dec. 15, federal prosecutors allege that Nygard used his fashion business as a “façade of legitimacy” in order to conceal sex trafficking and other illegal activity.

Prosecutors allege that from 1995-2020, Nygard and some of his employees used modeling and other fashion industry jobs to “lure victims into Nygard’s orbit and keep them there.”

Victims were “forcibly sexually assaulted, drugged, and/or coerced into sexual contact with Nygard,” the indictment claims, adding that many alleged victims were underaged girls who had a history of abuse or came from disadvantaged backgrounds.

The indictment claims Nygard exercised control over these alleged victims via “threats, promises to grant or withhold modeling opportunities and other career advancement, granting and withholding of financial support and other coercive means, including constant surveillance, restrictions of movement and physical isolation.”

The indictment also claims that “dozens of adult and minor-aged females” were alleged victims of Nygard. Prosecutors are asking any other victims to come forward.

The indictment’s allegations are comparable to those made in lawsuits filed last February on behalf of 10 anonymous women.

Nygard had been chairman of Nygard International until February, when he stepped down after U.S. authorities raided his offices in New York and California after a lengthy investigation.

The crime of human trafficking or sex trafficking involves tricking, forcing or manipulating someone into providing labor or sexual service for another person’s gain. As a criminal charge, sex trafficking can be a federal charge or a state charge, and either can bring punishments including years in prison. In fact, the sex trafficking of a minor can lead to a sentence of life in prison.

In Nygard’s case, sex trafficking is a federal charge, with federal prosecutors alleging that he engaged in sexual assault and sex trafficking in the United States, Bahamas, Canada and elsewhere.

Houston is a sex trafficking hub

Texas is second only to California in the number of sex trafficking cases. In fact, Houston is a hub for sex trafficking, which often involves persons being smuggled across the border from Mexico and then forced into prostitution.

The United States Department of Health and Human Services estimates that one fourth of the more than 50,000 persons illegally trafficked into this country each year enter the U.S. via Texas.

The Texas Penal Code provides state punishments for such sex trafficking. These sex crime punishments depend partly on if the defendant had a previous criminal record and whether or not a weapon was involved in committing the crime. Either of those things can make the punishment worse.

Most sex trafficking offenses in Texas are first-degree felonies. As such, they can involve a prison sentence of 5 to 99 years and a fine of as much as $10,000.

Police and other law enforcement authorities in Houston, Conroe, The Woodlands, Sugar Land and elsewhere in Harris County, Montgomery County and Fort Bend County are cracking down on sex trafficking. Sometimes over-reaching authorities snare innocent persons in their nets, who are then unfairly charged with the crime.

If you face a sex crime charge, you should notify a sex crime defense lawyer at the Neal Davis Law Firm immediately. Contact us to arrange a confidential consultation for your case, and let us help you to protect your legal rights.

Our sex crime defense attorneys can help you face these problems. We will work to pinpoint the best defenses for the charges you face and fight for your rights.

Your freedom and your reputation are too important to delay. Contact us today, and let’s get started.