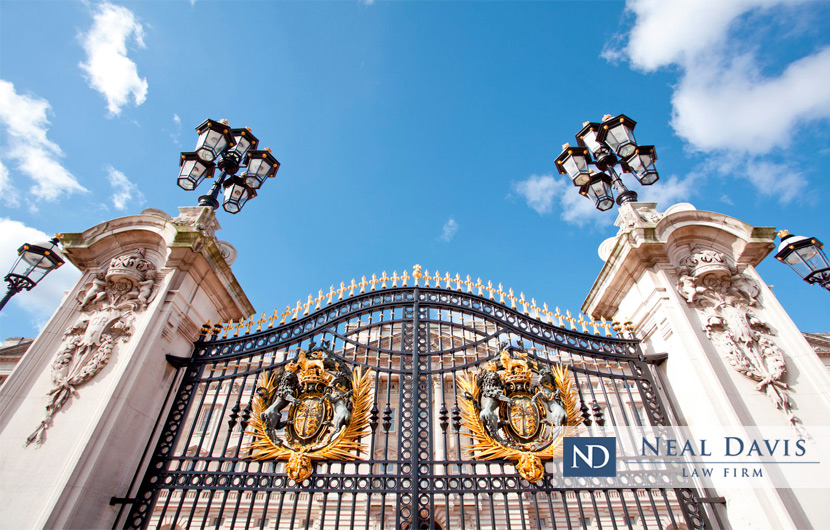 Britain’s Prince Andrew has a problem similar to those of many Americans who are accused of sex crimes. Like them, he has a “he said, she said” case.

The case involves an accusation by Virginia Giuffre, formerly Virginia Roberts, who claims she was compelled to have sex with Andrew 3 times between 1999 and 2002 in London and on the private Caribbean island owned by the late Jeffrey Epstein.

Giuffre asserts that Epstein, who notoriously became a convicted sex offender, paid her to have sex with Andrew when she was only 17 years old.

That’s the “she said” part of the situation so far.

The “he said” part is that Andrew has denied the allegations.

An investigation is ensuing, but for the moment, this is a classic “he said, she said” case, which is common when alleged sex crimes are involved.

All motives must be examined

Often in such cases, a sex crime defense lawyer will closely examine the motives of the accuser to determine if the accusation is true or perhaps a means of gaining the upper hand in a dispute involving such things as divorce or child custody. The sex crime claim may be baseless, but damage may be done to the defendant anyway.

Prince Andrew’s case is a far different matter from most, since he is a public figure as a member of Britain’s royal family. As such, his case has been sensationalized by global news media. It’s clear that Andrew has already been tried and convicted by many in the so-called “court of public opinion.”

That kind of rush to judgment has become increasingly common in the post #MeToo era, during which an accusation alone often stands as proof, and many people are considered guilty until they can offer a defense that proves them innocent.

That kind of thinking goes against centuries of American legal proceedings and Constitutional protections which hold that everyone is entitled to due process and should be considered innocent until they are proven guilty.

Prince Andrew, of course, is a British citizen—not American. But the problem remains.

Having been cast as a villain already in the news and on social media, he has begun stepping away from his public duties.

Meanwhile, many are calling for Andrew to be interviewed by the FBI as part of its investigation into the wrongdoings of Epstein, who was found dead in his New York cell on Aug. 10 while awaiting trial on sex trafficking charges.

Thus, a simple dispute of “he said, she said” may be evolving into much more.

Why a sex crime defense lawyer is needed

If you face a false sex crime accusation or a false allegation of sexual assault or sexual abuse, this must be taken seriously. It should be addressed by an experienced sex crime defense lawyer.

You have legal rights, and those must be protected—including in a “he said, she said” dispute involving alleged sex crimes.

Contact the Neal Davis Law Firm today for a legal review of your case so that you may quickly respond to a potentially disastrous claim against you.