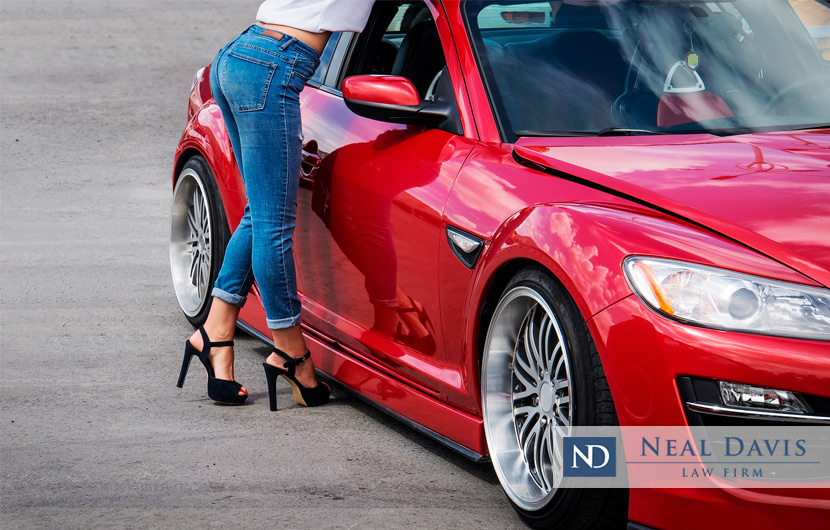 You may not realize this, but you don’t have to be a prostitute to be arrested and charged with the crime of prostitution. That’s because prostitution is a sex crime in Texas both for the buyers and sellers of sexual services.

That was the case on Jan. 28, 2020 when 61-year-old Barry Talley, a longtime teacher for the Deer Park Independent School District, was arrested for prostitution. He had allegedly attempted to pay someone for oral sex, according to KTRK ABC 13 in Houston.

Under Texas’ prostitution laws, solicitation of prostitution is a Class B misdemeanor crime when it is a first offense. Punishment upon conviction can include a fine of up to $2,000, jail time of up to 180 days, or both.

Talley is not believed to have had a previous prostitution offense. He has been with Deer Park ISD since 1981 and was choir director for Deer Park High School for decades. He also served as the school district’s Executive Director of Fine Arts.

After his arrest by Seabrook Police, Talley was released from jail after posting a $100 bond. Deer Park ISD placed him on administrative leave. He is due in court Feb. 4.

Talley reportedly was snared in a multi-agency sex sting operation — the kind of stings which snag many Americans from many walks of life, and which sometimes sweep up persons who are innocent but are caught in a broad law enforcement net.

Talley’s attorney claims that his arrest was a mistake, since the police sting operation offered massages and Talley was seeking relief from back pain, reports Click2Houston of KPRC NBC.

As noted, a broad cross-section of Americans can be caught in sex stings — including billionaires. Take the case of wealthy businessman Robert Kraft, owner of the New England Patriots NFL team, who was arrested in a sex sting last year in Florida.

Though offered a plea deal to have the arrest expunged and a trial avoided by admitting guilt, Kraft and his lawyers have fought the charge, claiming that a crime didn’t occur and that evidence was gathered illegally.

Indeed, sex stings by overzealous police officers often can involve illegal gathering of evidence which later must be suppressed. Police sex stings can also involve illegal entrapment. This means that a law officer persuaded, induced or otherwise encouraged someone to commit a sex crime.

Prostitution punishments in Texas are harsh

Such prostitution stings are common in the Houston area. And those swept up in them can face the harsh sex crime punishments provided in Texas.

For persons charged with prostitution who have 1 or more prior prostitution convictions, the crime is a Class B misdemeanor with punishments including up to 1 year in prison and a fine of up to $2,000.

Prostitution even could lead to a felony charge.

For example, if you solicit sex for money from a minor in Texas — or someone who is under 18 years old — that is a second degree felony. The punishment? A prison sentence of 2 to 20 years and a fine of up to $10,000.

Compelling prostitution in Texas also involves a serious charge. It is the felony crime of you used a threat, force or fraud to make a person engage in prostitution. Those convicted may have to register as a sex offender for life, along with paying a fine of up to $10,000 and being sentenced to 2 to 20 years in prison.

Clearly, anyone who has any charge of prostitution in Texas faces a very serious situation. That means they must engage a skilled and experienced prostitution defense lawyer or sex crime defense attorney to protect their legal rights.

If you or a loved one faces such a charge in Houston, Harris County, Montgomery County or Fort Bend County, contact us today for a confidential legal review of your prostitution case.

He is not one to back down from a fight
Drug Offenses  |  Houston
Client's drug case was dismissed
"Neal is a great attorney! The man is a class act, a gentleman, and an attorney who truly ..."
T.H., Verified Customer
COVID-19 NOTICE: Our lawyers and legal team are fully prepared to continue handling all cases and giving them proper attention. Contact us 24/7. For court information update, visit: Harris County Criminal Lawyer Association’s court updates