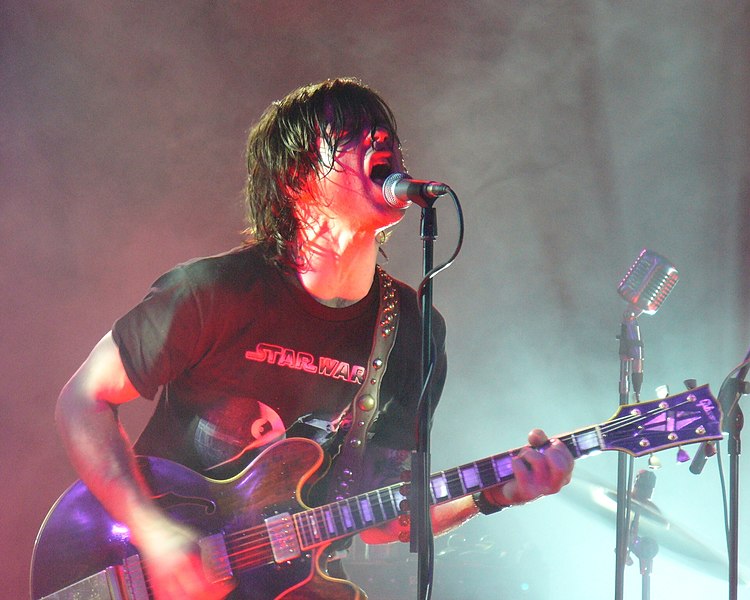 The Federal Bureau of Investigation (FBI) is exploring whether singer Ryan Adams is guilty of a sex crime involving sexts to an underage girl. The FBI’s probe underscores that sex crimes can involve federal as well as state laws — and sometimes even the sex crime laws of more than one state for the same offense.

The New York Times reported that Adams allegedly sent thousands of text messages, often with sexually explicit content, to a girl starting in 2013 when she was 15 and continuing while she was 16.

Adams, age 44, has denied the allegations. But he could be in serious trouble. He has also been accused of sexual misconduct by a number of adult women in the music industry.

As NBC News reported, sexually explicit material in texts (known as “sexting”) or via Snapchat or Skype and involving an underage child could violate many state and federal laws, including those for child pornography offenses. (In Texas and in 30 other states, a minor is a person under 18 years old.)

One defense against sex crimes of this nature can be to claim that the defendant didn’t know the other person involved was under age. Adams reportedly asked the girl in texts if she was a minor and was told she wasn’t.

However, given the circumstances of a case, the context may refute a defendant’s alleged belief that a minor wasn’t involved.

For instance, if the recipient refers to getting his or her parents’ permission, that would indicate he or she is a minor, even without stating an age. Refusal to give an age when asked by the defendant also might be construed as hiding the fact that a person was underage, which should have alerted the defendant to the problem.

Besides that, Texas law holds that not knowing a minor’s age is not a valid legal defense against a sex crime charge.

What happened to due process?

While it’s important to understand that social media can play a big role in sex crime offenses and can present many traps, it’s also important to recognize that in today’s quick-to-condemn environment fueled by the #MeToo movement, many persons are condemned by employers and the public before even having their day in court.

In Adams’ case, three music companies have already cut ties with the artist, and his upcoming album has been removed from its scheduled release.

As the recent case of TV talk-show host Chris Hardwick showed, an accused man may later be proven innocent of a sex offense, but only after damage such as lost jobs and lost income already has been inflicted.

Adams’ guilt or innocence has yet to be proven. But clearly, false allegations hysteria must be stopped.

Everyone should be considered innocent until proven guilty.

If you face a sex crime charge, you must take this seriously, because sex crimes can carry severe punishments on both a state and federal level, especially when they involve minors. Contact us today at the Neal Davis Law Firm and get a legal review of your case by an experienced Houston sex crime defense lawyer.