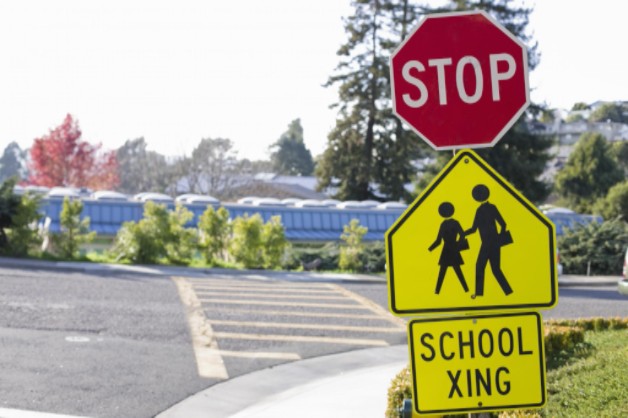 If you’ve recently been convicted as a sex offender, you may be wondering if you’ll have to move away from your home.

Depending on the severity of the crime, penalties and restrictions can be more strict. Some of these restrictions may involve where a convicted sex offender can live in Texas.

For example, a judge might order that a convicted sex offender cannot be present in or near what’s known as a “child safety zone.” Those are places where children, often in groups, are likely to be present. Such areas include:

If the convicted sex offender is found in such locations, that can be considered a violation of the offender’s supervision orders from the judge in his or her case. Such violations can lead to a parole or probation being revoked, and the offender being sent to jail.

Again, depending on the crime and restrictions ordered after conviction, a sex offender also may be prohibited from working in certain jobs — notably when such occupations involve working with children.

Such prohibited jobs would likely include being a camp counselor, a teacher in a school, a therapist, a daycare center supervisor or worker, and an employee at a public park where there are playgrounds for children.

As for where convicted sex offenders can live in Texas, clearly that cannot include a home near any of the areas noted above where children are likely to congregate. Sex offenders cannot live too close.

But how close is too close?

A convicted sex offender in Texas cannot live or loiter within 1,000 feet (about one block) of childcare facilities, schools or the home of the victim in the offender’s case.

The state parole board in Texas determines such distances, which also restrict where an offender can visit.

Convicted sex offenders must also alert local police of their address. The offender may be forced to have his or her name and address printed noted in local newspapers or other publications in order to inform the public at large of where they live.

If you have other questions about the statue of convicted sex offenders in Fort Bend County, Montgomery County, Harris County, Houston or Texas in general, reach out to the Neal Davis Law Firm. When you face legal action, our sex offender lawyers can help. Contact us today for a consultation.