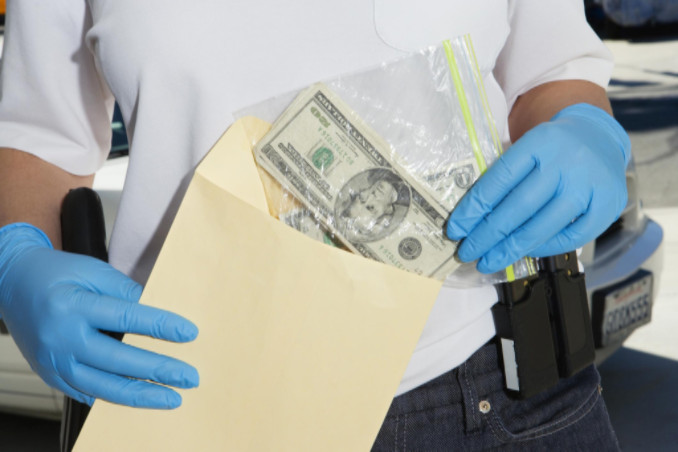 Sex sting operations with the purpose of snaring Americans in police webs for online solicitation of minors are solely about proper enforcement of laws, right?

Unfortunately, they also can be about local police departments being overly aggressive in order to receive federal grant money.

Since 2003, more than $200 million in federal grants have been given to police departments by the Internet Crimes Against Children Task Force.

Such grants ostensibly are meant to fund expensive sting operations. According to USA Today, sex stings can cost up to $100,000, and that’s without counting the cost of incarcerating and prosecuting defendants.

It’s believed that some police departments aggressively push for more arrests in order to pump up their arrest numbers and receive more federal grant assistance. (Note the recent rise in sex sting arrests in Houston and the rest of Harris County, as well as in Fort Bend County and Montgomery County in Southeast Texas.)

The fact is, there’s no inexhaustible supply of sex crime offenders. But police departments won’t let that stand in their way. They’re eager to cast wide nets to inflate their arrest numbers, thus enabling them to get more grants – even if it means making accusations against people who may be innocent.

As USA Today reported about some police: “The tactics they’re using to put alleged sexual offenders in jail are sweeping up large numbers of law-abiding men, too.”

Possible underhanded tactics used by police in sex stings include luring adults who are seeking relationships with other adults via traditional dating sites. Police posing as potential adult dates online then may switch the bait and indicate they are underage – while encouraging the online contact to continue.

The adult in contact with them may wind up being arrested for soliciting sex from a minor. By law, the belief that an undercover officer is a minor constitutes guilt as much as if the person on the other end, was, in fact a minor. Yet in this case, the adult never sought such contact.

Many men who are caught in such stings are law-abiding citizens with no prior arrest on their record. They were not venturing online to seek sex with children, but rather to meet adults. Then, they were entrapped by undercover police who switched their story to put the unsuspecting adult in legal jeopardy.

Those accused then may have their mug shots shown in local media and be publicly shamed and disgraced – even though they may, in fact, have been innocent. And police can hold press conferences brandishing the large numbers of arrests they made – even if many turn out to be innocent persons who later get their charges dropped.

The Neal Davis Law Firm can handle such cases, given its experience, knowledge and skill while fighting for defendants’ legal rights. Houston sex sting lawyer Neal Davis can use many strategies to defend those swept up by police sex sting operations.

One is to establish “entrapment,” which is an illegal method of provoking a law-abiding citizen to commit a crime. By law, officers may not lure unsuspecting persons into a legal swamp online by deceptive persuasion meant to entice and entrap them.

Police customarily have higher successful arrest records for other sex crimes, such as sex trafficking and child pornography. But the lure of federal money and the notoriety of large sting arrest numbers are strong motivators to propel more and more sex stings for online solicitation.

If you or a family member has been accused of a sex crime, alert veteran Houston criminal defense lawyer Neal Davis about your case.

You’ll quickly get a legal review of your case that is free and at no obligation to you. Then, you can decide if you need an experienced sex crime defense attorney such as Neal Davis at your side.

Don’t be a victim of such stings. Get Neal Davis – and get results. Contact us today for your case review.