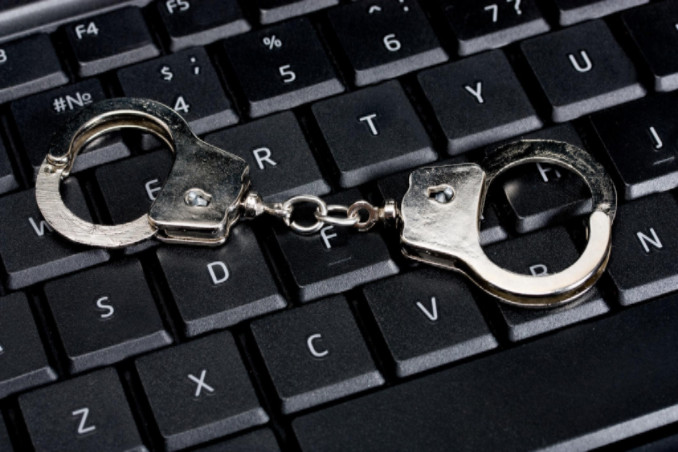 Sugar Land police claim suspects tried to have sex with children they met online. However, the “children” were actually law officers posing as children via social media websites accessible to children and adults. Officers then directed the men who responded to a Fort Bend County location, where they were arrested for attempting to have sex with a child.

But will such sex sting charges stick – and eventually result in convictions? That depends on the circumstances of individual cases, including the possibility of “entrapment” by law officers. This occurs when officers provoke an otherwise law-abiding citizen into committing a crime.

Even if suspects eventually are cleared of such charges, they are often subjected by police and the media to public shaming for alleged sex crimes – a mark against them that is hard to erase.

As a veteran Houston criminal defense lawyer, I am keenly aware of the overreaching flaws in the broad nets cast by law officers in their zealous campaigns to gain public favor – and even federal funding – by branding people with sex crimes.

As head of the Neal Davis Law Firm, I have championed the rights of innocent Americans and the concept of “innocent until proven guilty.” As a criminal defense attorney, I’ve succeeded in getting charges reduced or dropped outright, in obtaining acquittals and mistrials, and in winning reversals on appeal.

You have legal rights. Let the Neal Davis Law Firm protect them for you.

For legal help in Harris County, Fort Bend County or Montgomery County, contact Houston sex crime lawyer Neal Davis today for a legal review of your case. Neal Davis can hold police accountable for any missteps they make and provide the legal defense you need.