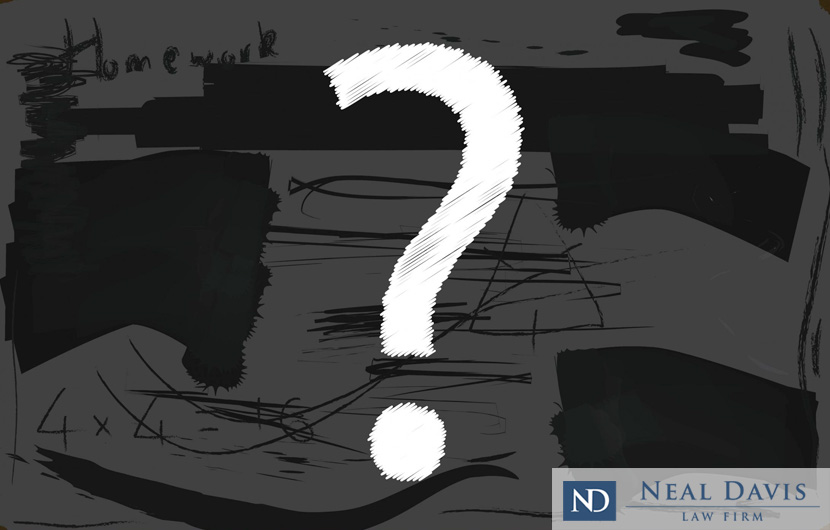 False sex crime allegations are common in today’s quick-to-accuse climate, heated up by the #MeToo movement. And teachers can be victims of such false sex crime claims too.

While it’s true that teacher-student sex scandals are rising in Texas, that doesn’t mean all claims of teacher misconduct are true.

In fact, many are false.

The National Education Association published a column from former teacher Dave Arnold on the subject, saying:

“Other than a child’s family, no other group of people is accused of child abuse and molestation more often than school employees… And I do stress the word ‘accused.’ Fortunately for all involved, the majority of accusations are false.”

And yet, false sex crime claims against teachers can do serious harm, even when proven not to be true.

“Once someone has pointed their finger at you as a molester, the label is hard to shake. You have been branded, it seems, and no matter if proven innocent the public will remember the accusation.”

That’s why Arnold and our law firm urges teachers who have been falsely accused of a sex crime to defend themselves “with no reserve.”

Why do students make false claims of sex abuse against teachers? What’s their motivation to lie?

Perhaps students misinterpreted some brief physical contact. Perhaps they were sensitized by previous questionable contact by others outside of school. Perhaps their parents goaded them into a claim against a teacher they disliked. Perhaps students who resented a low grade then claimed the teacher made sexual stares or advances.

Whatever the case, there’s little chance of serious repercussions against students who make such claims when the claims are proven to be false. But there are serious consequences for the teachers who are accused, even after they are proven innocent.

The stain of an accusation can remain indefinitely.

For this reason, it’s vital for teachers to nip such claims “in the bud,” so to speak, by taking action quickly and decisively by consulting an experienced sex crime defense attorney.

The problem of jumping to conclusions when accusations have been made against a teacher isn’t just an American problem. Great Britain’s Association of Teachers and Lecturers (ATL) conducted a poll which found that the number of false allegations made by pupils was rising. The ATL reported that innocent teachers and school staff “are quitting their jobs after false allegations against them by pupils because they cannot cope with the stigma.”

Even worse, school administrators tend to accept a student’s version of events immediately, without properly investigating. They may even put a teacher on administrative leave or report the teacher to law enforcement for criminal investigation.

In effect, teachers are considered “guilty until proven innocent,” rather than the reverse. Indeed, the presumption of innocence that’s supposed to be a hallmark of America’s legal system (and is written into Texas law) has been subverted by an hysterical rush to judgment when it comes to sex crime allegations against children.

If you’re a teacher falsely accused of a sex crime by a student, you don’t have to shoulder this burden alone.

Contact the Neal Davis Law Firm today and we’ll help you schedule confidential legal review of your case. Let’s rub this stain out before it can spread.