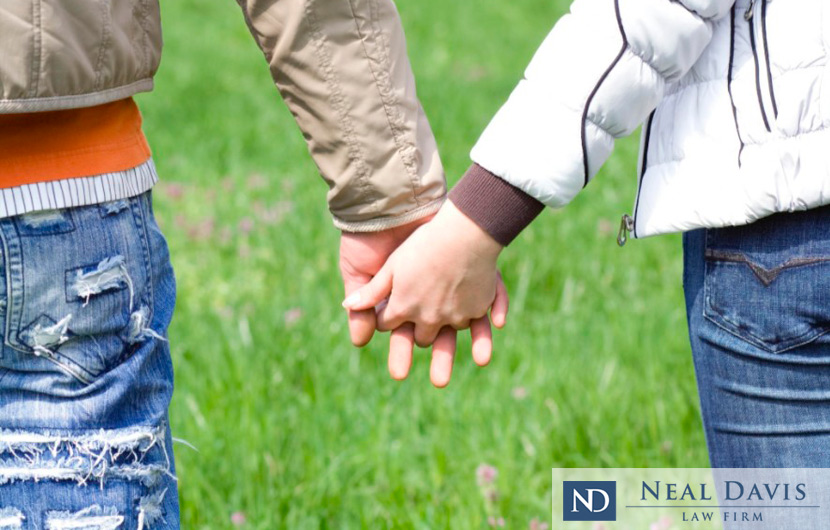 It’s important to know the so-called “age of consent” for sexual activity in Texas.

That’s because the difference of just a few months in age can be the difference between guilt or innocence — freedom or prison — if you’re investigated for a possible sex crime.

In Texas, the legal age of consent for sex is 17 years old. This law applies equally to males and females, and to heterosexuals as well as homosexuals. It means a person age 17 or older has the legal right to consent to sexual activity.

For example, if you have consensual sex with someone under 17 and aren’t married to her or him, you could be charged with indecency with a child. That’s a second degree felony which can bring punishment of two to 20 years in prison.

The charge and punishment gets even worse if you have sex with someone who’s younger than 14 years old. Under Texas sexual offenses law, this act is considered aggravated sexual assault. It’s a first degree felony for which the punishment can be five years to life in prison.

In either case, having consensual sex with someone younger than 17 can be considered statutory rape under Texas law.

However, there are exceptions.

When teens are involved, one Texas sex crime law allows for small differences in the age of the persons having sexual activity. This is known as Romeo and Juliet laws.

Named after the young lovers in the classic Shakespeare romantic drama Romeo and Juliet, this law is designed to protect teens who are close in age from facing sex crime charges and convictions after having consensual sex, even if one or both teens are under the age of 17. The same law also can protect such teens from having to register as a sex crime offender.

If someone younger than 17 years old has sex with a person who is no more than three years older, and no threat or force was applied, then a sex crime charge against the older person may be reduced or even dropped. However, neither person can be younger than 14 years old, as noted above, or a charge will arise regardless of Romeo and Juliet law.

In short, an older teen who has non-forced sex with another teen who is at least 14, 15 or 16 years old will not be prosecuted under Texas law, provided the older teen is no more than three years older.

This exception is an important rule regarding Texas’ age of consent law. Otherwise, 17 years old remains the age of consent for determining if a sex crime has occurred.

For more information about age of consent laws in Texas, notify an experienced sex crime lawyer at the Neal Davis Law Firm. We can help you fight a sex crime charge involving a person under the age of consent.

Contact us today and receive a confidential legal review of your case.