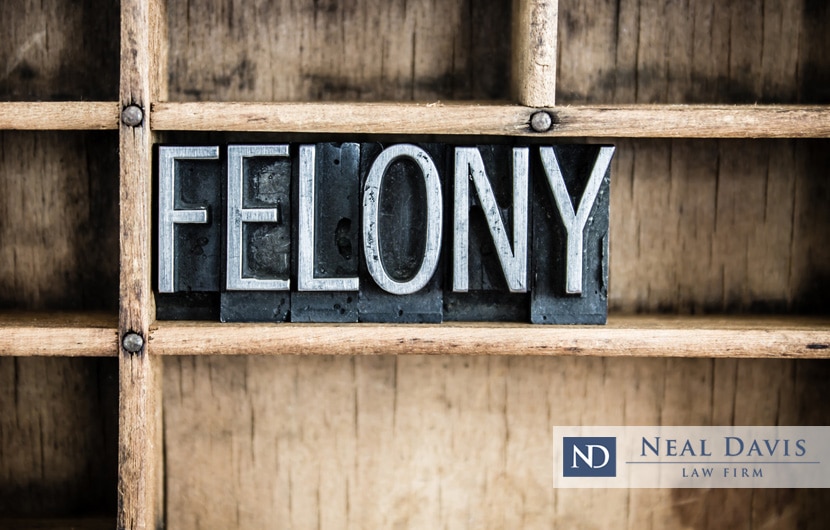 Perhaps you heard or read in the news that a high school teacher was arrested and charged with indecency with a child.

How serious is such a charge?

First, you should know that under Texas law, a child is someone under the age of 17. Texas laws involving sex acts and children can bring very harsh punishments.

In addition, Texas has no statute of limitations restricting the time in which a person can be charged with the crime of indecency with a child. Even if the incident in question occurred many years earlier, a charge could still be made.

Most importantly, you should know that indecency with a child is a felony crime. However, penalties differ depending on whether the alleged crime involved exposure to a child or contact with a child.

Types of charges for indecency with a child

The charge of indecency with a child can be separated into 2 categories under the Texas law for sexual offenses.

Indecency with a child by contact occurs when an adult engages in physical contact with a child that is sexual in nature. It’s considered a second-degree felony in Texas.

Indecency with a child by exposure

Indecency with a child by exposure involves a person exposing his or her genitals to a child, but without sexual contact. In Texas, this crime is a third-degree felony, which is less severe than a second-degree felony.

Upon conviction, the punishment for indecency with a child by exposure is a prison sentence of 2 to 10 years, a fine of as much as $10,000, or both.

Sex crimes with children can be worse

In Texas, the “age of consent” is 17 or older. This means a child who is 17 can legally consent to having sex. But below that age, a child isn’t deemed wise enough to offer consent to sex, and thus consent isn’t a factor.

Texas punishment for aggravated sexual assault of a child under 14 is a prison sentence of at least 5 years and up to 99 years—in effect, life in prison—and a fine of as much as $10,000.

The charge and punishments can be even worse if the child is under age 6. Conviction of aggravated sexual assault of a child under 6 can bring a punishment of at least 25 years in prison or life in prison with no chance of parole and a $10,000 fine.

Teachers may not be guilty of inappropriate relationships with students

It’s easy to make a claim, even if it isn’t true, and teachers who are accused of having an inappropriate relationship with a student aren’t always guilty.

Indeed, teachers may need protection, too, as Texas cracks down on improper teacher-student relationships. In some cases, it’s actually the student who tries to initiate and heighten such relationships.

A student also might have motivations to condemn a teacher, even though the teacher may have done nothing more than issue the student a bad grade. It’s vital to explore the evidence and get to the heart of the matter.

If you or a family member in Montgomery County, Harris County or Fort Bend County faces such a claim, contact an experienced Houston child sex crime defense lawyer today. The award-winning Neal Davis Law Firm can help you understand and defend your legal rights.

Contact us today to arrange a confidential consultation for your case.