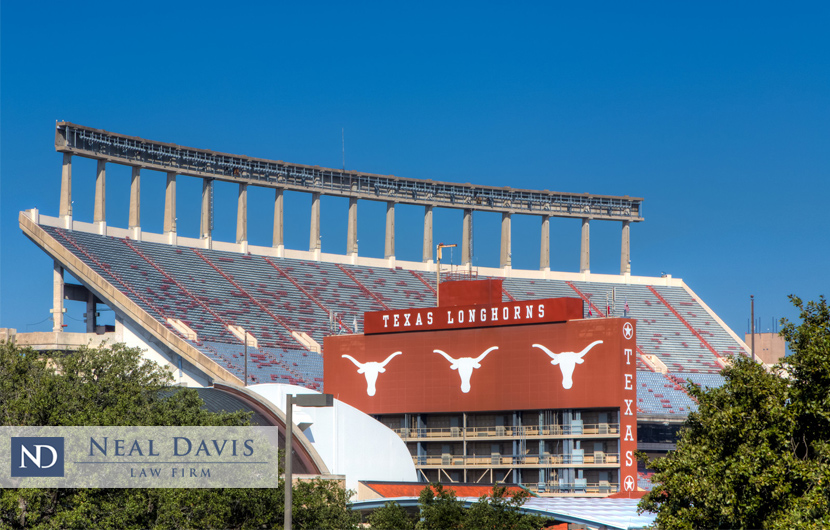 Under the new rules, alleged student perpetrators will have the right to be provided all evidence collected against them in administrative proceedings. They will also receive written assurance that they are presumed innocent, and they can cross-examine their accusers via a lawyer or other advisor.

Defense lawyers say these are much-needed changes to ensure due process is provided to students accused of sexual misconduct.

DeVos and the Trump administration have worked since 2017 to overhaul Title IX, a federal law that was designed to prohibit sex discrimination in institutions that receive federal funding. These include private as well as public schools, colleges, universities and grades K-12.

Originally, the law was meant to ensure equal access to athletic pursuits, regardless of gender. But since it was enacted in 1972, Title IX has been applied as well to such things as campus sexual harassment and assault.

The rules issued in a 2,000-page document on May 6, 2020 will take effect Aug. 14. They will “codify for the first time sexual assault grievance proceedings that until now were covered by Education Department guidance and recommendations,” the Times reported.

In doing so, the new rules will infuse legal standards into disciplinary proceedings, which until now largely have been left up to individual schools and institutions to determine.

Schools will have the discretion to make 1 choice regarding which evidentiary standard to use  to determine if a student is responsible for misconduct: “preponderance of evidence” or “clear and convincing evidence.”

The Obama administration had called for a preponderance of evidence standard. Clear and convincing evidence is considered to be a higher burden of proof for prosecutors.

Obama-era rules also discouraged cross-examination and mediation between victims and accused students. But the new rules require schools to hold live hearings during which accused perpetrators and their alleged victims can be cross-examined to challenge their credibility.

Defense lawyers for accused students have considered cross-examination as crucial to upholding their clients’ legal right to a fair proceeding.

Under the new rules, only a student’s lawyer or another advisor can cross-examine, and students may not question each other in personal confrontations. In fact, the rules allow cross-examination proceedings to be held in a “virtual” manner, with the accused student and the alleged victim in separate rooms.

Even before cross-examination can occur, a hearing officer first must decide if the questions are relevant. Questions about a person’s sexual history will not be considered relevant unless they might establish consent or prove that a person other than the accused committed the offense.

Narrowing the definition of sexual harassment

The new rules also narrow the definition of sexual harassment.

As NBC News reported, under the Obama administration the definition of sexual harassment was general, that being “unwelcome conduct of a sexual nature.”

Now, the misconduct must fall under certain categories, including unwelcome conduct that is “so severe, pervasive and objectively offensive” that it “denies a person equal access to the school’s education program or activity,” a standard set by the U.S. Supreme Court.

The Department of Education also has clarified that stalking, sexual assault, domestic violence and dating violence all constitute sexual harassment.

The rules also mandate that schools must dismiss complaints that don’t meet its sexual harassment definition, even if the allegations are proven true.

Universities also must investigate reports of off-campus sexual misconduct if the alleged offense was said to have occurred at recognized university sorority or fraternity houses or apartments.

Schools also cannot impose any disciplinary actions against an accused student until the case is resolved but can remove students from the campus if they are found to pose a risk.

In addition, the new rules limit the complaints that schools are obligated to investigate solely to those filed through a formal process and brought to the attention of officials with the authority to take corrective action.

If schools fail to investigate properly, federal funding can be withdrawn. Such a failure would mean a school was proven to have been “deliberately indifferent” to investigating complaints fairly.

Failures by institutions can also expose them to lawsuits by the accused. Since 2011, over 500  accused students have filed lawsuits against their universities — which many have won — when they claimed that Obama-era guidelines favored their accusers and gave them scant recourse when accused of offenses.

The Department of Education has received hundreds of federal complaints filed by accused persons who said the K-12 schools or universities they attended mishandled their case of sexual harassment and assault.

The education department’s assistant secretary of civil rights, Kenneth Marcus, said the department had “heard from too many students whose careers were tarnished by administrators without any resemblance to due process. This must stop.”

“Too many students have lost access to their education because their school inadequately responded when a student filed a complaint of sexual harassment or sexual assault,” DeVos said in a statement. “This new regulation requires schools to act in meaningful ways to support survivors of sexual misconduct, without sacrificing important safeguards to ensure a fair and transparent process.”

Do you need a Title IX defense lawyer?

If you or a family member face a Title IX sexual misconduct allegation, contact a knowledgeable Title IX defense lawyer today. Your college sex assault defense attorney can represent you in a school’s administrative hearings and can support your legal rights.

Contact us today for a confidential legal review of your Title IX case. We are experienced in handling such cases in the Houston area, as well as from Sugar Land to The Woodlands, and we can help you, too.