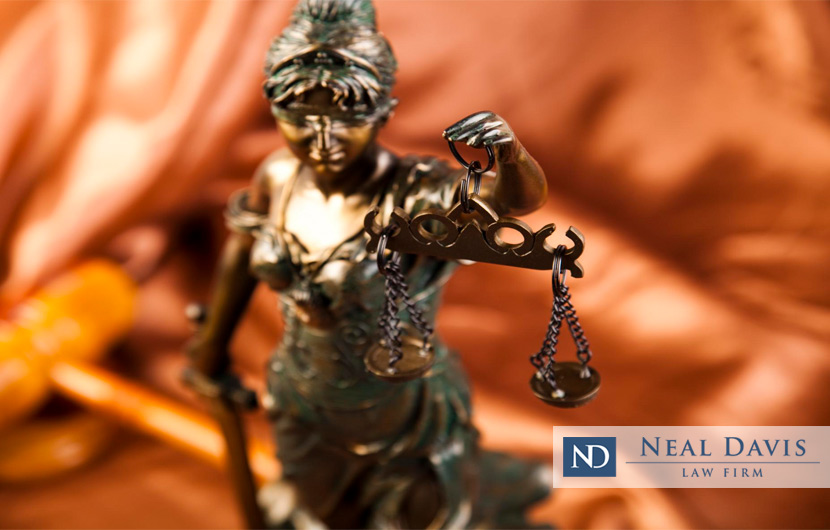 A recent report by the Association of Title IX Administrators (ATIXA), which represents college administrators who investigate and rule on sex assault claims on campuses, says some investigations aren’t thorough enough and thus could be prejudiced against the accused.

The ‘trauma-informed’ approach is questioned

ATIXA found that the “trauma-informed” approach used by many Title IX investigators isn’t sufficient to properly examine an accusation.

With such an approach, investigators intentionally avoid asking blunt questions about a sexual assault on campus to avoid overly disturbing possible rape victims by asking them to recount it. They also perceive an accuser’s supposed trauma-like responses as evidence of an accused person’s guilt.

ATIXA believes this approach and its assumptions result in officials overlooking a lack of real evidence in a case. It’s concerned that some Title IX university administrators think trauma-related symptoms shown by a sex assault victim tend to prove, in themselves, that the incident occurred.

Such symptoms can include an accusing student acting strangely in an interview, perhaps by describing details of an alleged sexual assault out of order or by recalling only some vivid details.

In its position statement released in August of 2019, ATIXA contends that such behavior doesn’t prove anything, and it encourages its members “to avoid the use of information on the neurobiology of trauma to substitute for evidence.”

ATIXA said it had observed an “unhealthy direction in the field” due to this process.

Title IX is a 1972 federal law which bans any form of sex discrimination, including sexual assaults, at schools which receive federal funding. In recent years, Title IX has spurred a large number of campus sexual assault claims.

But not all of such claims are valid, and according to ATIXA, neither are some Title IX investigation procedures.

ATIXA noted in its statement that a trauma-informed response to a sexual assault claim is a controversial subject. It cited a 2017 article in The Atlantic titled “The Bad Science Behind Campus Response to Sexual Assault,” which described such trauma-informed procedures as “junk science.”

The Atlantic article said that Title IX investigations often are driven by an “inaccurate science of trauma.”

“The result is not only a system in which some men are wrongly accused and wrongly punished. It is a system vulnerable to substantial backlash. University professors and administrators should understand this. And they, of all people, should identify and call out junk science.”

By contrast, according to Inside Higher Ed:

“Activists who defend the rights of those unfairly accused of sexual violence have seized on the Atlantic article and now the ATIXA statement to bolster arguments that the campus processes for adjudicating these cases are biased against the accused and lack due process.”

A long-standing and cherished American principle, due process refers to the legal rights of an accused person. Those rights include the right to a jury trial and the right to be considered innocent until or unless proven guilty.

By contrast, campus sex assault investigations under Title IX are administrative and don’t follow the due process requirements of a court of law. Such a failure can be challenged by a skilled Title IX defense lawyer.

Get the best Title IX lawyer

If someone in your family has been unjustly accused of a sexual assault on campus and faces a Title IX investigation, it’s important that you seek the best Title IX lawyers you can find to handle your case.

An accused person in a Title IX complaint at a college, university or high school has a right to an adviser, and that adviser can be a legal counsel. Use that right and engage an experienced Title IX discrimination lawyer for Houston, Harris County, Fort Bend County or Montgomery County.

Contact us the Neal Davis Law Firm for a confidential legal review of your Title IX case. Learn what a Title IX defense lawyer can do for you, and then decide how you want to proceed.

We can fight to protect you from a Title IX investigation which could be prejudiced against an accused person. You are not alone. We are here to help.

Forever grateful
Criminal Defense  |  Beaumont
Client's federal charges declined
"Neal, I have been waiting a long time to send this to you! If it weren't for you, ..."
A.C., Verified Customer
COVID-19 NOTICE: Our lawyers and legal team are fully prepared to continue handling all cases and giving them proper attention. Contact us 24/7. For court information update, visit: Harris County Criminal Lawyer Association’s court updates