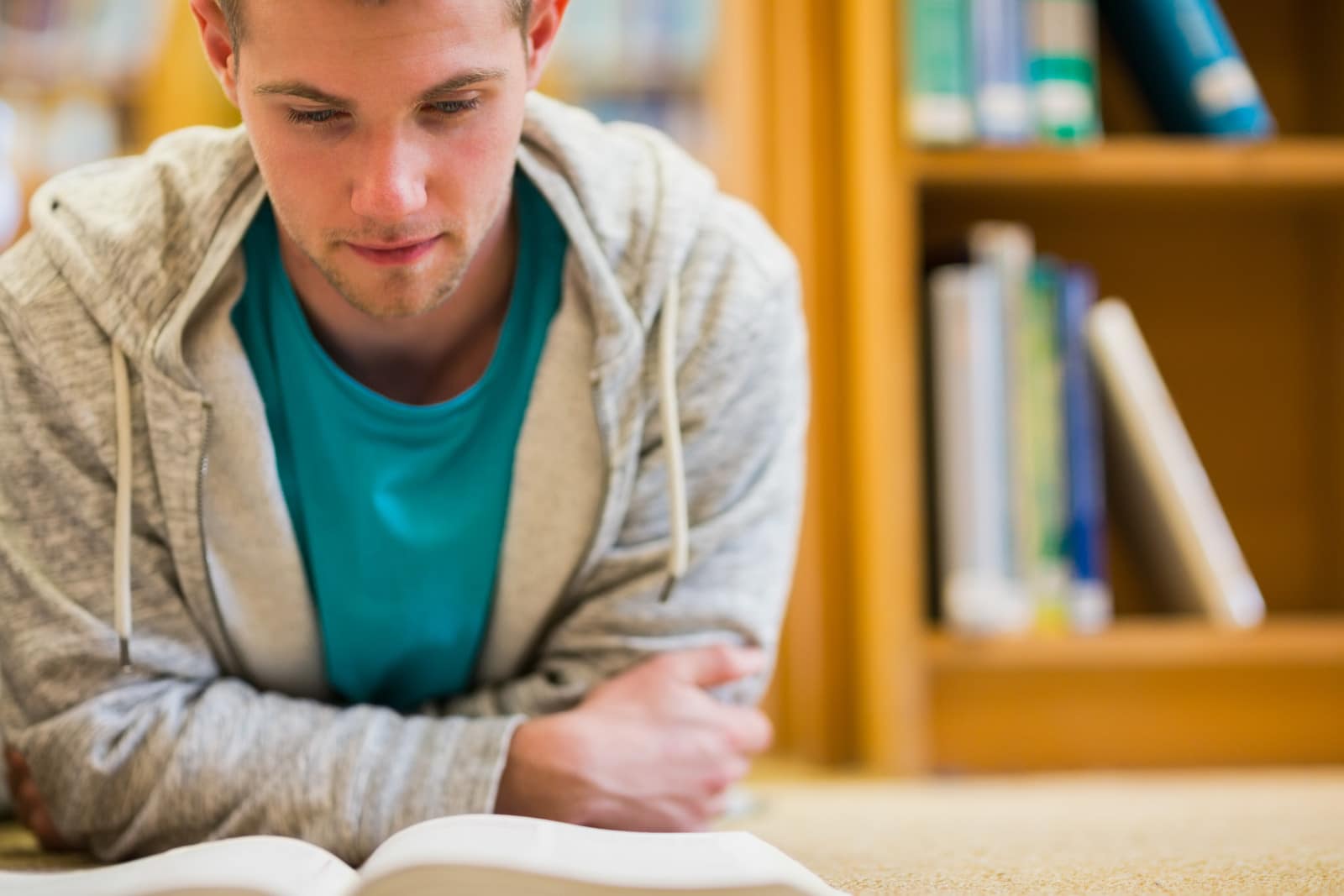 Possible changes in Title IX, a 1972 civil rights law barring gender-based discrimination in federally-funded colleges, universities and K-12 schools, may harm the rights of the accused —rights which recently had been bolstered via new regulations.

As the Washington Post reported, President Biden has directed the Education Department to review regulations established by former Secretary of Education Betsy DeVos which govern how colleges and universities must handle sexual assault allegations.

Those regulations established due process rights for persons accused of harassment or assault and limited the cases schools must handle. They also allowed schools to have a higher standard of evidence while mandating a judicial-like process whereby the accused has a right to a live hearing and to cross-examine accusers through a third party, such as a Title IX defense lawyer.

The new regulations also exempted schools from having to respond to many off-campus incidents, while restricting the definition of sexual harassment so that schools must respond only to the most severe incidents.

During his presidential campaign, Biden called these regulations an effort to “shame and silence survivors” while giving colleges “a green light to ignore sexual violence and strip survivors of their rights.” Opponents also say the regulations deter survivors from reporting sexual assault or harassment in the first place.

But others are concerned that changes in the regulations may mean schools will revert to their old practices in which accused students were presumed guilty and lacked proper due process during their schools’ quasi-judicial proceedings in “pseudo courts,” according to a report by National Public Radio.

A rollback of Title IX regulations may mean accused students will have no live hearings and no ability to probe their accuser’s narrative.

No changes in the rules will come quickly.

President Biden’s executive order calls for a 100-day review to consider suspending, revising or rescinding the DeVos regulations. If changes are proposed, they may require a lengthy public comment period.

Also, federal courts have affirmed the due process rights of accused students.

It’s expected that any Title IX changes may take 2 or 3 years to implement.

In 2019, Texas enacted laws which go even further when it comes to Title IX. These laws require college officials to report sexual misconduct on campus or face criminal penalties.

Due to the threat of such criminal penalties, some campus officials might report every minor incident to protect themselves from liability. In this sense, the Texas laws may harm the accused by exposing students to more publicity regardless of their severity or legitimacy.

Due process is vital in sexual assault claims

The right to due process and to a presumption of innocence until proven guilty are cornerstones of the American criminal justice system. Some accusations of sexual assault or harassment are unfounded, and every accused student has a right to his or her day in court.

The consequences of a Title IX investigation for sexual assault or sexual harassment can be life-changing for an accused student. A student who is expelled for such offenses may be unable to finish school and may have difficulty finding employment.

Also, even when claims are later shown to be unfounded, reputational damage to an accused student can be lasting. That’s why it’s vital to take a Title IX investigation seriously.

If you or a family member face a Title IX investigation for an alleged sex crime or for sexual harassment, consult an experienced Title IX defense lawyer today. You have legal rights which must be protected.

A college or university is not looking after the rights of the accused in such cases, but rather is intent on protecting its own reputation, safeguarding federal funding and limiting its exposure to liability. Therefore, it’s vital you engage legal counsel to ensure that your rights to due process are protected.

Contact the Neal Davis Law Firm to arrange a private and confidential consultation for your Title IX case.

They are truly advocates for their clients!
DWI  |  Houston
CLIENT GIVEN DEFERRED ADJUDICATION IN RECKLESS MANSLAUGHTER (WHILE UNDER THE INFLUENCE) CASE
"First off let me thank Neal for his courageous and tireless work on my case. It was a ..."
A.G., Verified Customer
COVID-19 NOTICE: Our lawyers and legal team are fully prepared to continue handling all cases and giving them proper attention. Contact us 24/7. For court information update, visit: Harris County Criminal Lawyer Association’s court updates