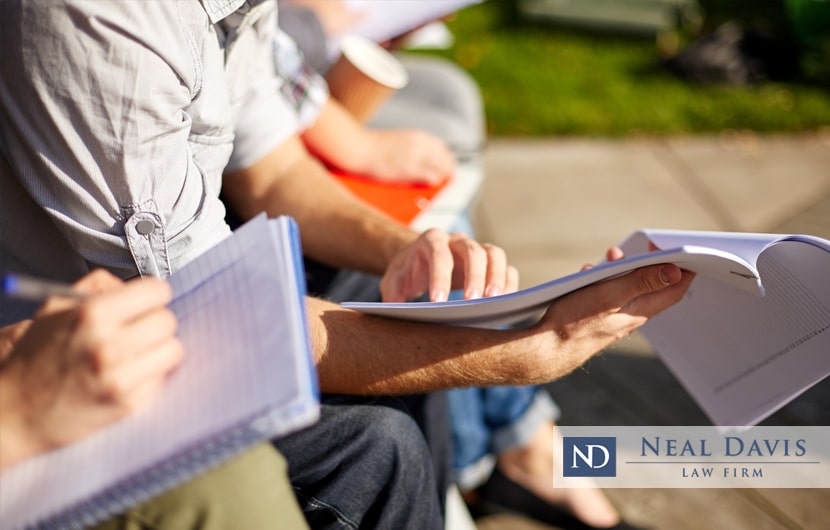 Since the advent of the #MeToo movement, many young men who are students in public schools and at colleges and universities have been accused of sexual assault. Not all of these accusations are true, yet such students may face severe sanctions, or punishments, when facing what’s known as a Title IX legal action by the school.

Such sanctions may be standardized to some degree, given the federal law known as Title IX,  which prohibits sexual discrimination at educational institutions that receive federal funds. Under Title IX, sexual harassment and assault are considered forms of sexual discrimination, and schools can investigate via Title IX procedures.

What are Title IX sanctions?

For examples of Title IX sanctions, look no further than the Sexual Misconduct Policy at Houston’s Rice University, as well as its Code of Student Conduct, where Rice lists the “appropriate” sanctions if a student is found to have violated the university’s code.

If a student is accused of sexual assault under Title IX, school officials handle an investigation “in-house.” These Title IX procedures exist beyond the criminal justice system, but accused students can—and should—get a Houston Title IX defense lawyer to represent them and protect their legal rights.

As for possible sanctions if a student is found by the university’s investigative body to have violated Rice’s Code of Student Conduct in a Title IX case, they include:

Re-admission after the specified term for suspension is not automatic and could be denied if the terms of the suspension were violated. When re-admission is allowed, there may be additional requirements “to ensure the safety, success and well-being of the student.”

According to the university’s code, if a student fails to abide by or fulfill any or all such sanctions, the student could be subjected to further proceedings and additional sanctions, including suspension or expulsion.

Get a Title IX defense lawyer in Texas

As you can see, independently of any possible criminal proceedings after an accusation of sexual assault, a student can face severe sanctions from his or her own university or school in a Title IX case.

However, Title IX procedures allow such students to engage a legal representative to protect their legal rights. That means they can get a Title IX defense lawyer in Houston or other cities in Southeast Texas, including Sugarland, Conroe and The Woodlands.

If you need such help, you’ve come to the right place. The Neal Davis Law Firm has years of experience protecting the legal rights of students accused of sexual misconduct.

Don’t be railroaded by a school’s overly aggressive Title IX procedures which fail to take into account Americans’ long standing legal right to due process. Contact us now at the phone number or email displayed on this page to arrange a private and confidential consultation for your Title IX case.