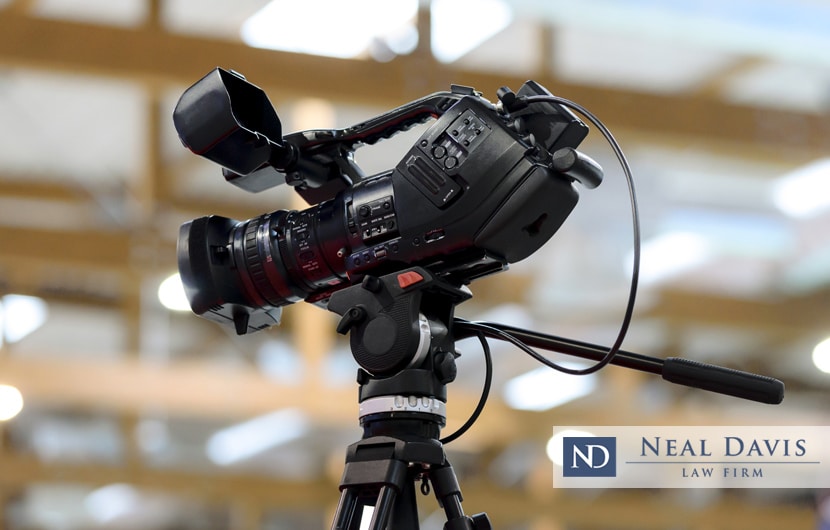 A 3-part HBO documentary that premiered on Sunday, Feb. 21 resumed long-running attacks by actress Mia Farrow and 2 of her children against former boyfriend Woody Allen.

The documentary series is titled “Allen v. Farrow,” as if it’s a court case (which it is not). Rather, early reviews reveal it painstakingly revisits Farrow’s claims since 1992 that Oscar-winning filmmaker Woody Allen physically abused her daughter Dylan, then 7. The documentary reportedly adds “harrowing” new details, including a video Farrow took of her daughter shortly after the alleged incidents.

The former couple’s legal battles in the 1990s included both fights for child custody and dealing with Farrow’s claims that Allen sexually abused their daughter. While Allen did not win the custody fights, he never was charged with sexual abuse after 2 investigations.

Complicating the situation was that Allen had left Farrow for Soon-Yi Previn around the same time, the adoptive daughter of Farrow and her former husband Andre Previn. Allen and Soon-Yi married in 1997 and, 24 years later, the couple remains married.

Allen has vigorously denied the claims of Farrow and children Dylan and Ronan many times over the years, asserting that she coached the children to make false statements. Allen declined to participate in the new HBO documentary.

Since the hashtag #MeToo went viral in 2017, more men have been accused of sex crimes, for which they often have been quickly convicted in the so-called court of public opinion. Though exonerated by the courts and also by supportive statements from Allen’s adoptive son Moses Farrow, Allen has faced substantial career setbacks in the time since #MeToo became a rallying cry for abused women.

Despite no conviction, Allen’s largely revered and successful career has suffered. In the past 3 years, he’s found almost no financing for new films and no domestic distribution for his existing ones. Also, many A-list actors who formerly worked for low pay just to be in his movies now shun him entirely.

As reported by the Daily Mail, that slide is bound to continue after the HBO documentary is released.

But is the documentary the whole truth?

Even some reviewers who have praised the docuseries while castigating Allen acknowledge that it’s got little new evidence to offer in the decades-old case. And while Farrow has continued her onslaught of claims through her children, Moses Farrow has staunchly contradicted them and has supported Allen since in 2014.

Then, Moses told People magazine that Mia Farrow had been abusive to him as a child and had “drummed it into me to hate my father for tearing apart the family and sexually molesting my sister.”

Moses Farrow said he hated Allen “for her for years. I see now that this was a vengeful way to pay him back for falling in love with Soon-Yi.”

As for Soon-Yi, she has admitted that marrying Allen was a “huge betrayal” to Mia Farrow.

But while breaking a decades-long silence via statements to New York magazine, Soon-Yi called Farrow a “nasty, mean person” who abused her when she was a child — slapping her across the face, spanking her with a hairbrush and threatening to send her to a mental asylum.

“What’s happened to Woody is so upsetting, so unjust,” she said.

As Soon-Yi sees it, Mia Farrow has “taken advantage of the #MeToo movement and paraded Dylan as a victim. And a whole new generation is hearing about it when they shouldn’t.”

When false claims of child sex abuse are made, that is the problem. The claim later can be refuted or disproved, but the initial outrage — often sparked by social media — can leave a lasting stain on a person’s reputation.

In this case, an incident purported to have occurred almost 3 decades ago continues to hound Allen.

If you or a family member face a charge of child sexual abuse or another sex crime, you no doubt are looking for the best sex crime defense lawyer you can find for Houston, Sugar Land, The Woodlands or elsewhere in Harris County, Fort Bend County or Montgomery County.

A good place to start your search is the Neal Davis Law Firm, where we understand that not all claims of sex crimes are true. Indeed, as the Allen case seems to show, parents can influence children’s sex crime claims.

Such false claims may be made out of revenge and to influence legal battles over custody of children. Allen and Farrow were in a relationship for 12 years, but never married. After making such claims, Farrow won custody of the children they’d jointly adopted, and Allen was denied visitation rights to Dylan.

#MeToo movement has another side

As Moses Farrow has said, a film industry which had long respected (if not celebrated) Allen’s work in such films as “Annie Hall” now shuns him based on a “discredited accusation” out of fear of being on the wrong side of the #MeToo movement.

As good-intentioned, cathartic and helpful as it’s been, the movement also has contributed to a trampling of Americans’ right to due process and the long-standing American legal standard of  presumption of innocence — being viewed as innocent until proven guilty.

Beyond destroying a reputation, sex crime claims can lead to charges where punishments for conviction can include years in prison and high fines, as well as having to register as a sex offender for life.

If you need your legal rights defended when facing claims of a sex crime, contact an experienced sex crime defense attorney today at our award-winning law firm, and let us help. We can arrange a confidential consultation for your case.