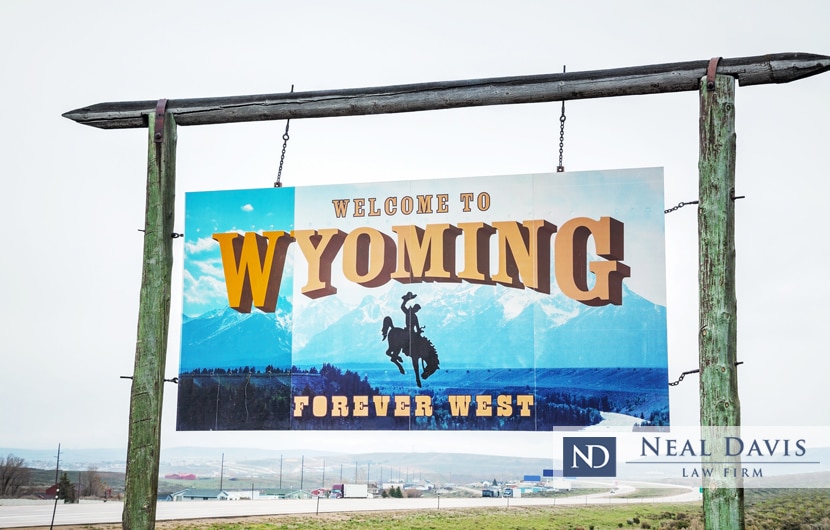 A Wyoming state senator who plans to challenge U.S. Rep. Liz Cheney for her seat in Congress has admitted that he impregnated a girl when she was 14 years old and he was 18.

According to the Casper Star Tribune, Republican State Sen. Anthony Bouchard admitted the event in a Facebook Live message to supporters when he learned it was being investigated by political opponents. He did not mention the girl’s age in the video, but rather said:

“She was a little younger than me, so it’s like the Romeo and Juliet story.”

Actually, it’s not, at least by the standards of current sex crime laws in Texas and other states. (The Bouchard case occurred in Florida in the 1980s.)

To be sure, there are so-called “Romeo and Juliet” laws which are designed to protect teen lovers from statutory rape charges when 1 or both parties is below the age of legal consent yet they have consensual sex. In Texas, the age of consent is 17 or older.

The Texas law of this nature is not named after Romeo and Juliet, the fictional young lovers in the classic tragic play of the same name by William Shakespeare. But the law is loosely referred to as a Romeo and Juliet law, as are similar laws in other states.

What it amounts to is this:

In Texas, a teen cannot be charged with statutory rape or sexual assault of an underage person if there is no more than 3 years difference in their age, and if the younger person is not below 14 years old.

That law may be able to protect the son of famed cyclist Lance Armstrong, who recently was arrested and charged with sexual assault in Austin based on an alleged assault when he was 18 and the alleged victim was 16. However, in that case, the woman claims the sex was not consensual, so Romeo and Juliet protections may not apply.

Each state’s laws are different

As for Bouchard, under Texas law he could have been charged and prosecuted for sexual assault in the form of statutory rape, since he was more than 3 years older than the 14-year-old when their sexual relationship began.

But in Florida in the 1980s, Bouchard was not charged with a crime.

In fact, instead the 2 were allowed to marry. Such a marriage was allowed then in Florida at any age with a judge’s approval, provided that a pregnancy was involved—which it was—and if a parent consented.

The 2 married when she was 15 and he was 19. She had their baby, he later divorced her and, at the age of 20, she committed suicide.

Their now-grown son was arrested in 2018 and is now being held in a California detention center on multiple sexual offense charges.

For instance, while the legal age of consent for consensual sex in Texas is 17, in Florida currently it is 18. And the so-called Romeo and Juliet laws designed to protect teens from prosecution and stigmatization for consensual sex are written differently in different states.

If you or someone in your family faces a possible statutory rape or sexual assault charge involving underage teens in Texas, contact an experienced sex crime defense lawyer at the award-winning Neal Davis Law Firm today.

For persons in Houston, The Woodlands, Conroe, Sugar Land or elsewhere in Harris County, Montgomery County or Fort Bend County, our law firm can evaluate your case and help you to protect your legal rights.