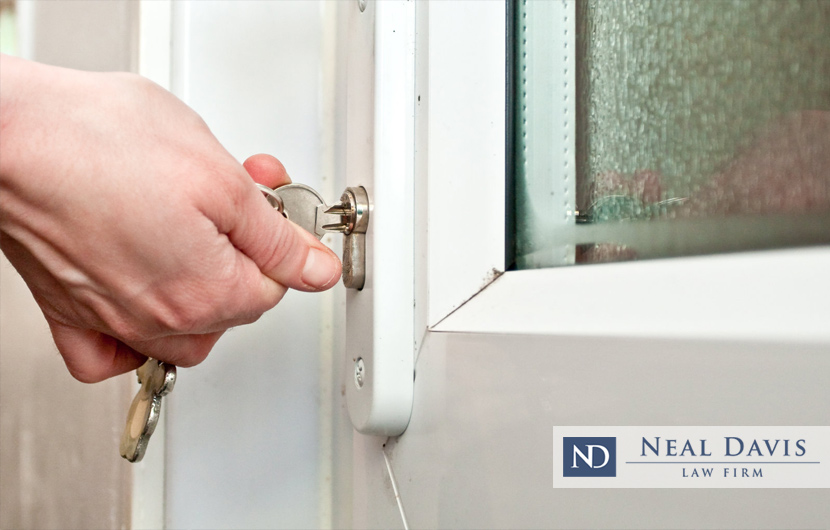 Health experts warn that the widespread “sheltering in place” or “self-quarantining” caused by the COVID-19 crisis, also known as novel coronavirus 2019 pandemic, may spur more cases of domestic violence since many victims are now confined with their abusers.

“Normally, domestic violence survivors who reside with their abusers have opportunities for short respites that come in the form of a trip to the grocery store or the need to drop kids off at school. Because of social distancing, these opportunities have been largely eliminated, leading to more periods of time spent with an abuser.”

In New York state, which has been hit hardest by the pandemic thus far, domestic violence shelters and programs are seeing a decline in appearances by at-risk clients, since these individuals must remain at home. Experts in domestic abuse warn that this could lead to additional abuse.

“There’s a sense of isolation,” says Judy Harris Kluger, executive director of the New York-based Sanctuary for Families. She said victims of domestic violence who are living with their abuser face “greater danger. There is no real release.”

Elsewhere, including in Washington, D.C., calls to hotlines from domestic violence survivors have increased. Such calls don’t require that a person leave their home during the pandemic.

In response to these concerns, more than 20 senators have urged the Trump administration to ensure domestic violence victims are not overlooked or forgotten. Among them are Sen. Amy Klobuchar (D-Minn.), Sen. Lisa Murkowski (R-Alaska) and Sen. Kirsten Gillibrand (D-N.Y.).

They’re among 2 dozen senators who wrote a letter to the Department of Health and Human Services requesting that it ensure anti-sexual violence groups and anti-domestic violence organizations have the “flexibility, resources and information needed to continue to provide these critical services during the pandemic.”

The senators wrote that a consequence of the drastic measures to isolate at home “will be increased stress at home, which in turn creates a greater risk for domestic violence.”

Studies show that crises such as hurricanes and 9/11 often lead to increases in intimate partner violence, since perpetrators have more contact with their family, while support systems break down during emergencies. This makes victims less able and less likely to seek help.

Even in non-emergency situations, the Centers for Disease Control and Prevention reports that 1 in every 4 women and 1 of every 7 men suffer physical violence at the hands of their partner.

But as weeks or months of virus-imposed isolation and confinement continue, it’s expected that more cases of domestic violence will arise, and ultimately more will be reported.

Sometimes a partner in a troubled relationship will summon police in the heat of an argument and claim domestic violence even if it hasn’t happened. At other times a false claim of domestic abuse may be made to gain leverage in a separation, divorce or child custody battle.

Anyone who faces a claim, accusation or charge of domestic violence or family violence should know that they have legal rights, too. And those rights must be protected by an experienced Texas domestic violence defense lawyer.

If you or a family member in the Houston, Sugar Land or Woodlands/Conroe area have been falsely accused of domestic violence, notify our law firm today. Just as the Harris County, Fort Bend County and Montgomery County courthouses are still open, the Neal Davis Law Firm is still available to help — first by providing you with a confidential legal review of your case.