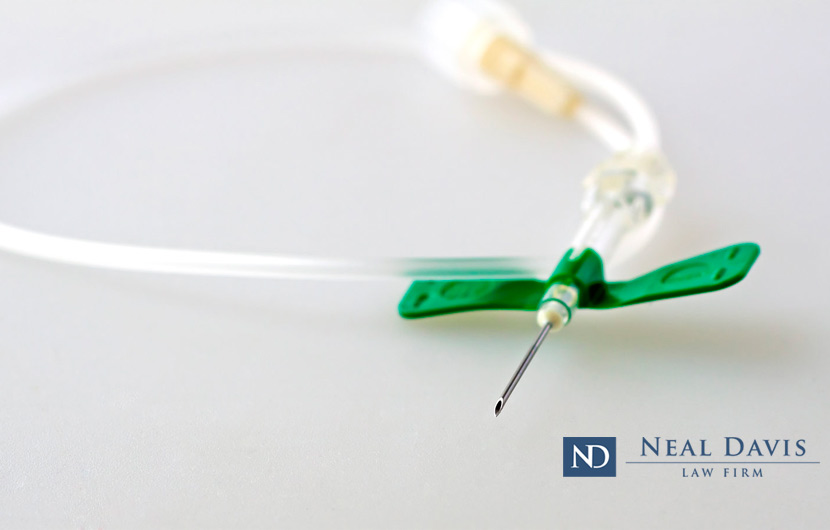 What crimes are punishable by death in Texas?

For Hall, 38 years old, the crime was capital murder in the strangulation death of Melanie Billhartz in El Paso in 2002. Hall reportedly strangled her with a power cord after they argued upon leaving a drug house. He was reportedly concerned that she’d expose a meth operation there.

At the time, Hall was out on bond after being charged in the death of Arlene Diaz, a 28-year-old transgender woman, earlier in 2002. That was considered a hate crime.

He was convicted of Billhartz’s death and placed on death row in 2005.

Hall’s execution by lethal injection on Nov. 6 was the 8th Texas execution so far this year, with 2 more scheduled this month.

In total, Texas has executed 566 persons since resuming executions in 1982 following the 1976 U.S. Supreme Court decision in Jurek v. Texas. Since then, more than a third of all executions nationwide have been in Texas.

Types of capital crimes in Texas

As for what crimes in Texas are considered capital offenses leading to capital punishment (execution or life in prison without parole), under the Texas Penal Code for criminal homicide they include:

Persons under the age of 17 cannot be executed in Texas, nor can individuals deemed to suffer from mental retardation or severe mental illness.

Not all murders are capital offenses in Texas

Not all murders in Texas are punishable by death. Besides the category of capital murder, which can bring the death penalty, killing someone in Texas can also be considered murder, manslaughter or criminally negligent homicide.

There are no degrees of murder in Texas, such as first or second-degree murder. Instead, the differences between such crimes depend on their circumstances, with four different types of criminal homicide.

Recklessly causing someone’s death is considered manslaughter, with punishment of 2 to 20 years in state prison and a fine of up to $10,000. Failing to act as a reasonable person would and thus contributing to someone’s death is criminally negligent homicide, with punishment of up to 5 years in prison. Both involve a death caused without premeditation.

In Texas, intentionally causing death is murder and is punishable by a prison term of 5 to 99 years, or life in prison. The greater offense of capital murder — as indicated in the circumstances listed above — is punishable by the death penalty or by a life sentence without parole.

Clearly, any criminal homicide is a serious charge with possibly serious consequences, including the frequently applied Texas death penalty. If someone in your family faces such a charge in Houston, Harris County, Fort Bend County or Montgomery County, you should get the best murder defense lawyer you can find.

Contact Neal Davis today for a legal review of your case to explore how he can protect your legal rights.