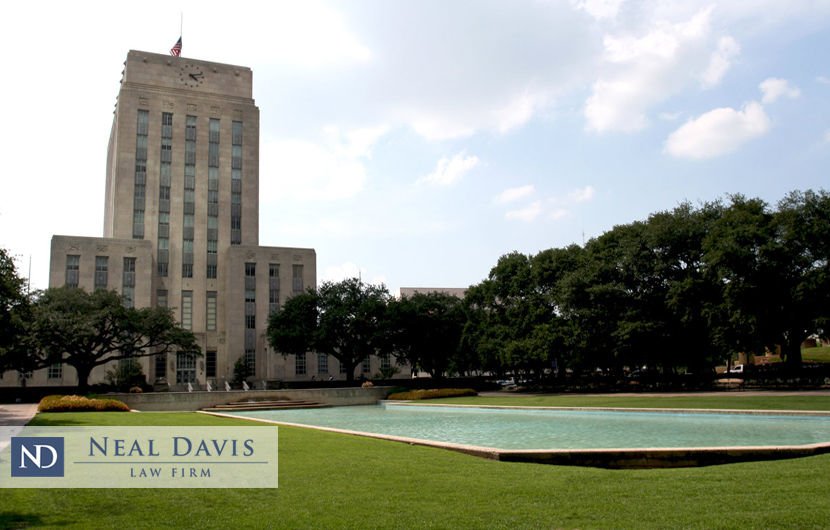 Amid widespread confinements spurred by the COVID-19 crisis, cases of domestic violence are rising in Houston and indeed around the nation. District C Houston City Council member Abbie Kamin considers it “absolutely tragic.”

For every call for help that’s received through hotlines or from the Houston Police Department, there are “countless others” who are at home “either not knowing how to reach out or who to reach out to, or they’re not able to because they’re at home with their abuser,” she said in an article in The Leader News.

Houston had nearly a 9 percent increase in service calls for domestic violence in March 2020, when social distancing was encouraged and a stay-at-home order was made for Harris County. At that point, victims of domestic abuse were confined more steadily at home with their abuser, with less chance to venture out and escape.

NBC News has cited an even higher increase in domestic violence calls to the Houston Police Department, which it said rose by 20 percent in March compared to February.

Ultimately, calls about family abuse can result in arrests for domestic violence and in domestic violence charges being filed in the Houston area. Such cases then become a legal matter to be addressed in the area’s criminal courts, which remain open during the pandemic.

Kamin and others are working on measures to increase awareness of domestic violence during the pandemic and ultimately to reduce it. H-E-B and the Houston Food Bank are doing their part by putting domestic violence resource flyers in containers of food being distributed in the area.

Houston Mayor Sylvester Turner has announced that Uber is providing $50,000 in free rides for victims of domestic violence and human trafficking.

The city is working to provide short-term lodging for victims in hotels which might otherwise be largely empty. Around the nation and the world, governments and agencies are funding such stays in hotels for domestic violence victims.

The city of Houston is also coordinating with the Harris County Domestic Violence Coordinating Council (HCDVCC) and the Houston Area Women’s Center (HAWC) to provide safe outlets and resources for domestic violence victims.

Child abuse may be more difficult to spot

In addition, Kamin aims to curb child abuse, which is more difficult to spot and combat during the sheltering-in-place procedures of the pandemic. Teachers tend to report child abuse most frequently, but with schools closed since mid-March, that isn’t happening.

Some domestic violence claims are false

In such times, it’s important to keep in mind that not all claims of domestic abuse are based on facts. While victims must be protected, at times the real victim is a person who has been unjustly and falsely accused of domestic violence or child abuse.

Such false claims of domestic abuse or family violence can be made for a variety of reasons, including revenge, spite or attempts to gain leverage in a child custody dispute.

Everyone deserves his or her day in the court and the right to be innocent until proven guilty. Persons who face a false claim of domestic violence should consult an experienced domestic violence defense attorney to protect their legal rights.

Contact a domestic violence defense lawyer today at the Neal Davis Law Firm for a confidential legal review of your case. Persons in Houston, Harris County, Sugar Land, Fort Bend County, The Woodlands, Conroe or Montgomery County can contact us for the legal help they need.