As a Houston criminal defense attorney focusing on violent crimes, I have been involved in all types of murder cases—from a death penalty case where the defendant was acquitted to several intoxication manslaughter cases that were dismissed. 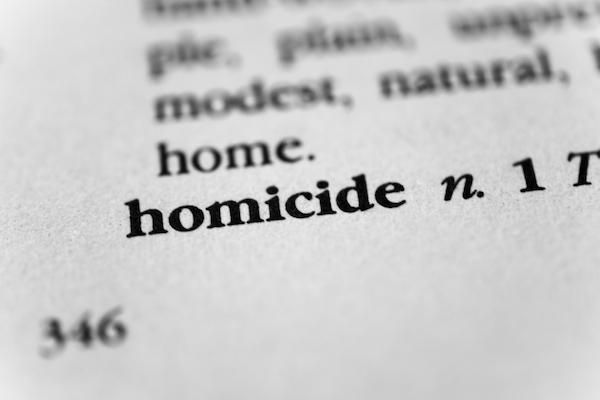 Recently, in one week, three different families contacted me about representing their teenage sons in unrelated cases, all involving capital murder. The allegations were similar in all three of the cases. The teenagers had been involved in a small marijuana drug deal, a fight broke out over stealing drugs or money, and someone was killed.

Why were these teenage defendants charged with capital murder? …Because they had allegedly committed murder while in the course of committing (or attempting to commit) robbery or burglary.

The parents were shocked to learn that in a capital murder case their teenage sons could receive the death penalty—or automatic life without parole, if the death penalty is not pursued or imposed—and would be held without bond with hardened adult offenders in the county jail. One mother was so nauseated over the charges she could not sit in court.

What kind of teens were these? Generally, they’re regular middle class kids, in high school, with little or no criminal history. Nothing indicated to their parents that they were involved with marijuana, much less violent enough to kill someone.

They’re the kind of kids that live next door to us—not career criminals who have dropped out of school and society.

It is imperative for these young kids to get proper legal representation. Their lives are literally on the line. They face the death penalty, or could spend the rest of their life in prison without the possibility of parole. Even if they did kill someone, a valid defense (such as self-defense) might apply. Undiagnosed mental illness could also be present which might affect a person’s ability to form the criminal intent to commit a crime, or which could be a mitigating factor in punishment. Finally, official suppression issues often arise with a teenager’s confession, since they can be easily coerced or tricked into talking to police.

The parents of these teens were wise to get in touch with an experienced law firm that is committed to fighting hard for their sons’ legal rights. If your family ever faces a similar situation, contact us immediately to schedule a consultation. Time is of the essence in these kinds of cases, so do not delay.