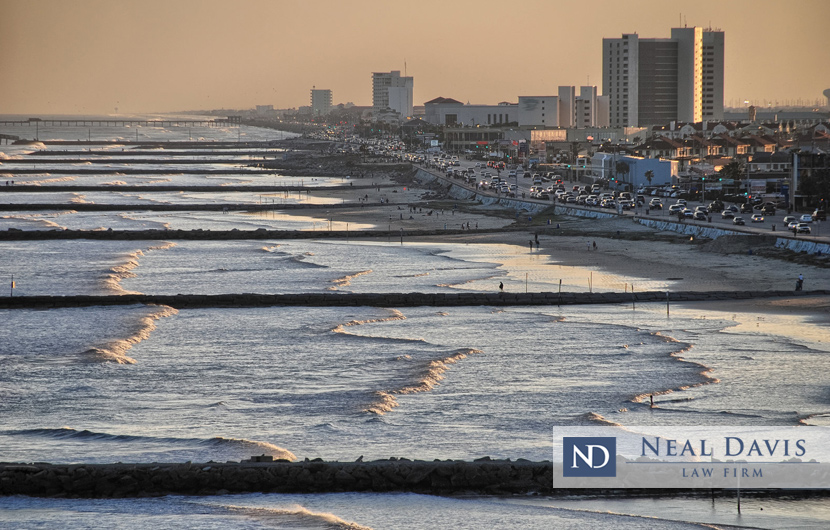 Prison sentences for family violence or domestic assault can vary greatly but most involve many years behind bars—and convictions can come even during the COVID-19 pandemic. Take 2 recent Houston-area cases in Fort Bend County and in Galveston County.

In one case, a Galveston County man with a history of domestic violence was sentenced to 35 years in prison for assaulting an intimate partner on multiple occasions, as reported in the Houston Chronicle.

Zarate will be eligible for parole in 8 years.

The Chronicle also reported that Franklin Deon Wilson, 26, was found guilty of assault and family violence with a previous conviction, and sentenced to 5 years in prison for beating and choking his girlfriend.

This case reportedly was the first domestic violence case tried in Fort Bend County since the onset of the coronavirus or COVID-19 pandemic, which reportedly has led to an increase in reports of domestic assaults and family violence in the Houston area.

Statistics appear to prove this.

Houston had a rise in domestic violence service calls in March of 2020, soon after a stay-at-home order was made for Harris County. Domestic violence calls to Houston Police also rose by 20 percent around the same time, according to NBC News.

Though his trial occurred during the pandemic, Wilson was arrested by Rosenberg Police before the pandemic, in September of 2019, after reports that he had punched his girlfriend in the head.

According to arrest records, he also was accused of “intentionally, knowingly and recklessly impeding the normal breathing or circulation of the blood of the complainant by applying pressure to the throat or neck of the complainant” in the attack.

He had a previous conviction for domestic violence in 2018 after allegedly punching, biting and pushing his girlfriend in September of that year. He was on probation in Harris County for that conviction.

“This was our first jury trial in Fort Bend County during the pandemic,” District Attorney Brian Middleton said in a statement. “We appreciate the jurors for taking their civic duty seriously and having the confidence to show up. We were also grateful for the fact that they all remained attentive and patient as we worked out the logistics of keeping everyone safe.”

Domestic assault and family violence reports are believed to be increasing during the shelter-in-place orders during the COVID-19 pandemic because victims have less options for avoiding their abusers. But even during this time of limited services, defendants still face a possible trial and conviction, as shown in Zarate and Wilson’s cases.

If you or someone in your family faces a charge of domestic assault or family violence, you must take this seriously, even if you believe you are innocent and even during the pandemic, because you will be held accountable in the legal arena.

Contact an experienced domestic violence defense lawyer for Houston, Sugar Land, Conroe, The Woodlands or elsewhere in Harris County, Fort Bend County or Montgomery County. Schedule a legal consultation for your case and then select the best Houston-area defense lawyer you can find to protect your legal rights.

Contact us today to schedule your confidential consultations, and let’s get started.