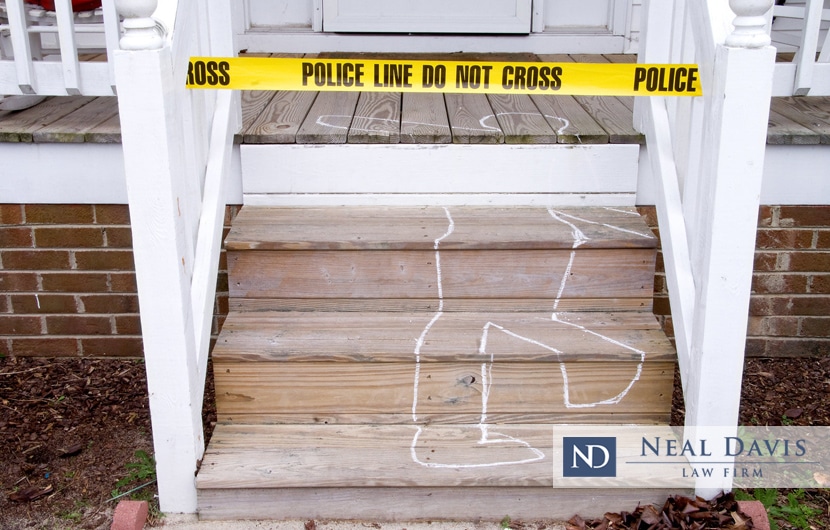 The number of homicides have spiked this year in Houston, despite the fact that Texas penalties are severe.

According to the Houston Police Department, Houston recorded 222 homicides as of June 21, 2021, compared to 156 homicides by the same date in 2020. That’s a difference of 66 homicides and an increase of 42 percent this year so far.

As indicated in a report by KTRK ABC 13, the rise in homicides is even greater when compared to 2019. Two years ago, 116 homicides were recorded in Houston as of June 21st—106 less than on the same date this year, for an increase this year of 91 percent.

Types of homicide crimes in Texas

Penalties for the crime of homicide are severe in Texas and are aimed largely at 2 forms of the crime: manslaughter and murder.

Manslaughter is a less deliberate form of homicide than murder. To be convicted of manslaughter, a defendant must be found to have recklessly caused another person’s death by acting in a way which posed an unjustifiable and substantial risk of death to that person.

Such recklessness means that the defendant acted in a dangerous manner despite knowing that it could be life-threatening. An example would be speeding in a vehicle and thus causing a fatal crash.

Manslaughter is a second-degree felony. Punishment upon conviction includes a fine of up to $10,000 and a state prison sentence of 2 to 20 years.

As a second-degree felony, intoxication manslaughter can bring a penalty of 2 to 20 years in prison and a fine of up to $10,000.

A capital murder charge —which can be applied, for instance, when a defendant is accused of killing a police officer—means that the punishment for the crime can be either life in prison or capital punishment, which is the death penalty. Capital punishment is not automatic with such a charge, but it is an option.

If the homicide charge is murder, but not capital murder, the crime is a first-degree felony. Penalties for a murder conviction include a fine of up to $10,000 and prison time of 5 to 99 years.

Another form of criminal homicide in Texas is criminally negligent homicide. Under Texas homicide laws, criminal negligence means that the homicide was not a deliberate act but rather one in which the defendant was not aware of the unjustifiable and substantial risk to another person.

A conviction of criminally negligent homicide can bring far lesser penalties than other forms of homicide, including 180 days to 2 years in jail.

Both manslaughter and criminally negligent homicide share certain characteristics and therefore commonly get confused, but there are some important distinctions between them.

For example, in both crimes, the defendant is accused of killing another person without intent or premeditation.

However, while manslaughter involves the death of someone due to recklessness, criminally negligent homicide refers to a death that happens when someone fails to take certain reasonable actions despite knowing better.

For example, if you fire a gun irresponsibly and accidentally shoot another person, then you can be charged with manslaughter. If you were to then run away from the shooting scene and fail to render aid to the person you accidentally shot, then that might be considered criminally negligent homicide.

The penalties for criminally negligent homicide are generally less than the punishments for manslaughter.

Why talk to a Houston homicide defense lawyer

As you can see, severe penalties for various crimes of homicide make it vital to get the best Houston defense lawyer you can find when someone in your family faces such a serious charge.

If you live in Houston, Sugar Land, The Woodlands, Conroe or elsewhere Harris County, Fort Bend County or Montgomery County, Texas, contact us today at the Neal Davis Law Firm to arrange a private consultation for your case.

Perhaps your case involved self-defense, insanity or a crime of passion. Such factors can reduce a charge or punishment for homicide.

Whatever the circumstances of your individual case, consult with a defense lawyer with the skill, knowledge and experience to fight for your legal rights. Talk to the Neal Davis Law Firm.