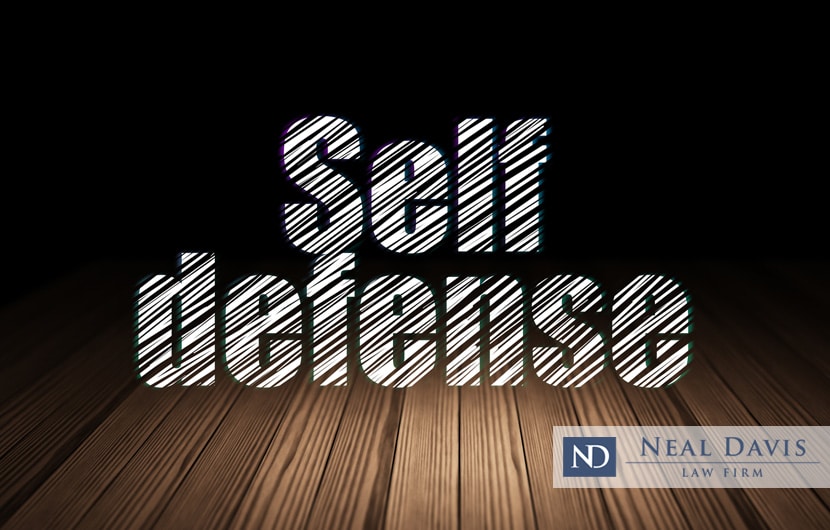 A Houston teen will not be charged for fatally stabbing her father because police believe it was done in self-defense.

The teen girl, 17, reportedly was in an altercation with her father early Saturday morning at the West Houston apartment of the man’s ex-wife, who is also the girl’s mother.

As KPRC Click2Houston reported, police believe the girl acted in self-defense, and she was not arrested or charged. However, the case will go before a Harris County grand jury.

Self-defense can be a legal defense in an assault

Persons who are charged with assault in Texas may claim they acted out of self-defense and thus should not be convicted.

But when is self-defense accepted as justification for an assault under Texas law?

When a person commits actions of assault for the purpose of self-protection, and those actions are considered to have been reasonable at the time, then that person is not guilty of the crime of assault according to Texas law.

However, a defendant in an assault case must prove that they were justified for the assault since the other person made threats of violence or acted violently toward them.

In a self-defense case, the State must prove that the defendant did NOT use “reasonable” force in fending off an attack. That means the defensive force must have exceeded the minimum force needed to ensure the defendant’s protection.

To be considered reasonable, such force cannot exceed the amount or degree of force that was necessary for a defendant to protect themselves. Also, the person who was attacked in self-defense cannot be a poor match for the defendant in terms of size, gender or age.

If a trial determines that the force used by a defendant claiming self-defense was not reasonable, then self-defense will not be an acceptable legal defense for the assault. The person then may be convicted of assault, for which punishments can include high fines and months or years in prison.

Criminal defense lawyer has the burden of proof

In a case where self-defense is claimed for an assault, the State has the burden of proof to show that the defendant did not act out of self-preservation or use a reasonable amount of force for the situation.

The State must disprove that the defendant faced immediate danger of a serious injury, and force was needed to prevent such an injury.

It is also important for an assault defense lawyer to show that a defendant was not the first aggressor in an altercation, but rather responded to aggression against them.

However, it is possible that the defense strategy of self-defense can succeed even if the defendant was the first aggressor if it can be proven that the other person then escalated the conflict to the level of deadly force.

In addition to Texas laws on self-defense, a person also is within their legal rights in Texas to use deadly force to assault a prowler, arsonist or burglar in order to protect themselves and their property.

Also known as a “Stand Your Ground” law or as the “Castle Doctrine,” this Texas law on excluding criminal responsibility in an assault also pertains to a person’s vehicle being invaded unlawfully.

Such “Stand Your Ground” laws exist in more than half of the states in America. In general, they hold that a person is not legally bound to retreat if their property is being unlawfully invaded, but rather have a right to defend themselves and their property.

Other bases of a self-defense claim

There are still more ways to claim self-defense in Texas, including when a person commits an assault as a means to protect someone else who faces harm from yet another person. In some cases, defending someone else can be the basis for a claim of self-defense or justifiable assault.

Also, depending on the circumstances, you may be able to claim self-defense in order to stop a crime in progress.

If you or someone in your family in the Houston area faces an assault charge for which self-defense may be claimed, you should get a skilled, knowledgeable and experienced criminal defense lawyer.

Such a lawyer can know ways to beat an assault charge in Texas and can fight to help you preserve your freedom.

The award-winning Neal Davis Law Firm has helped many persons facing criminal charges throughout Houston and the rest of Harris County, as well as those in Sugar Land or the rest of Fort Bend County and The Woodlands and Conroe or elsewhere in Montgomery County.

Contact us today to arrange a consultation for your case, which may involve the criminal defense strategy of citing Texas laws on self-defense.