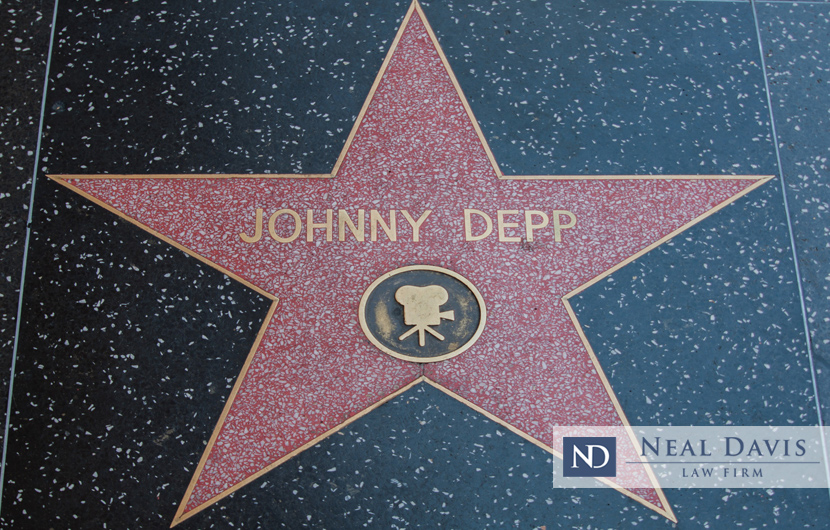 Amber Heard, ex-wife of film star Johnny Depp, “twisted” the truth of another woman’s violent sexual assault to serve her own purposes, the woman said in a witness statement in Depp’s libel case.

During the libel trial in London, where a British tabloid proclaimed Depp a “wife beater,” the testimony was given by Kate James, who served as Heard’s personal assistant from 2012-2015.

In her testimony, James gave evidence in support of Depp, who denies Heard’s 14 allegations that he abused her physically and verbally between 2013 and 2016. The couple met on a film set in 2009, married in 2015 and divorced in 2017.

James said she had once told Heard, age 34, of being raped at machete-point in Brazil 26 years ago. James said she was “shocked” to learn that Heard, in a witness statement, misrepresented and exploited her own incident in Heard’s allegations.

“She referred directly to a violent rape that occurred to me 26 years ago, and she twisted it into her own story, and she used it for her own use,” James testified via a video link from Los Angeles. “I am a sexual violence survivor, and that’s very, very serious to take that stance if you are not one.”

According to USA Today, Heard began giving testimony on Monday, July 20 to Britain’s High Court. That’s where Depp, age 57, is suing News Group Newspapers (publisher of the Sun) and executive editor Dan Wootton over an April 2018 article which called him a “wife beater.”

Heard has been present throughout the trial. In written testimony released Monday as she entered the witness box, the actress said she worried at various times during their relationship that Depp would kill her, claiming she was subjected to “punching, slapping, kicking, head-butting and choking.”

Depp has already testified in the libel trial, along with former or current employees who supported his version of events.

Outside of the trial, 2 of Depp’s former girlfriends, actresses Winona Ryder and Vanessa Paradis, both have issued statements defending him and calling the “wife beater” claims against him “horrific, distressing and outrageous.”

Indeed, even in this #MeToo era of women coming forward to assert assault claims, especially against high-profile celebrities, no other woman from Depp’s life has asserted that he was physically violent with them.

In the trial, Depp said it was Heard who was the aggressor in their volatile relationship, which he likened to “a crime scene waiting to happen.”

Depp, a three-time Academy Award nominee as Best Actor, began his ascent toward film stardom in the 1980s. He has appeared in films with a cumulative global gross of more than $10 billion. Credits include “Edward Scissorhands,” “Dark Shadows,” “Ed Wood,” “Fantastic Beasts and Where to Find Them” and 5 films in the “Pirates of the Caribbean” series.

While many women suffer physical abuse from their partners, sometimes it is men who are the victims of false accusations of domestic violence. In the Houston area, such men should engage an experienced domestic violence defense lawyer to fight for their legal rights.

Such a defense lawyer also can help women charged with domestic violence.

False assault claims are often made out of anger in a domestic dispute, or perhaps as leverage in a fight over child custody. When false claims are made and a charge is then issued, it is a serious matter with serious consequences, including possibly years in prison and thousands of dollars in fines for conviction of some assault crimes.

Even if the accuser has a change of heart before trial, an assault charge is unlikely to be dropped since only prosecutors can drop charges, and not accusers. Thus, a false claim made in the heat of the moment can be very damaging.

If you or a loved one has been falsely accused of domestic violence, notify the Neal Davis Law Firm today for a confidential consultation about your case and learn your legal rights.

Persons living in Houston, Sugar Land, The Woodlands, Conroe or elsewhere in Harris County, Fort Bend County or Montgomery County can contact us to explore their legal rights and their legal options when accused of domestic assault or family violence.