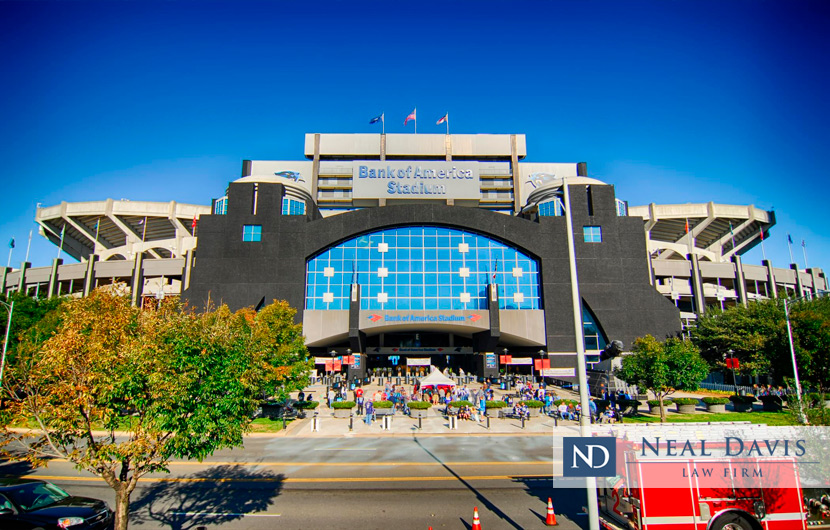 In a letter sent to Goodell as the 2019 season kicked off, Blumenthal asked the commissioner to supply more information and explanations about the league’s policies on handling sexual assault and domestic abuse claims against its players.

The senator cited and questioned an NFL rationale “for providing a mere six-game suspension for players found to have committed a domestic violence or sexual assault offense.”

The league’s collective bargaining agreement with the NFL Players Association allows Goodell to set such punishments, a power which the players granted but which they dislike.

Blumenthal also asked if the NFL does anything to screen prospective players to see if they have a history of domestic violence, and if the league then avoids recruiting them.

Much of the spotlight and controversy over the NFL’s dealing with domestic violence matters began 5 years ago, when the league mishandled the case of Baltimore Ravens player Ray Rice.

Rice was given a two-game suspension at first for reportedly assaulting his fiancee, now his wife. But later, a video arose showing Rice dragging her unconscious body from an elevator, and another video reportedly existed showing him knocking her out.

In the wake of the videos, Rice, who was originally arrested and charged with assault, was released by the Ravens and suspended indefinitely by the NFL. He appealed that decision in federal court and prevailed, then became reinstated by the league. But he hasn’t played football professionally again since then.

After heavy criticism, Goodell issued a new policy by which all players would receive a six-game suspension if they were found to have committed abusive acts against a partner or a spouse. Players aren’t paid during such suspensions.

To Senator Blumenthal, that move wasn’t good enough, so the controversy continues.

Long before those cases, former Houston Oilers quarterback Warren Moon was accused of choking and hitting his then-wife. He was acquitted, and neither the league nor his team at the time (the Minnesota Vikings) suspended Moon, the most high-profile NFL player to have been accused of domestic violence.

But times have changed, and more accusations are arising in the wake of the #MeToo movement that encourages women to come forward with such complaints.

While many such claims are factual, some are not. False claims of sexual assault are rare but very real.

Although not every man accused of domestic violence or sexual assault is guilty, as soon as such claims are made, the accussed often suffer greatly by losing their job and facing a legal battle.

If you or a member of your family faces an unjust claim of such a crime, notify an experienced Houston domestic violence attorney or sexual assault lawyer today. We also help clients in Fort Bend County, Montgomery County and throughout Harris County.

Contact the Neal Davis Law Firm for a confidential legal review of your case. You may not be a famous NFL player, but every man or woman deserves due process and their day in court.