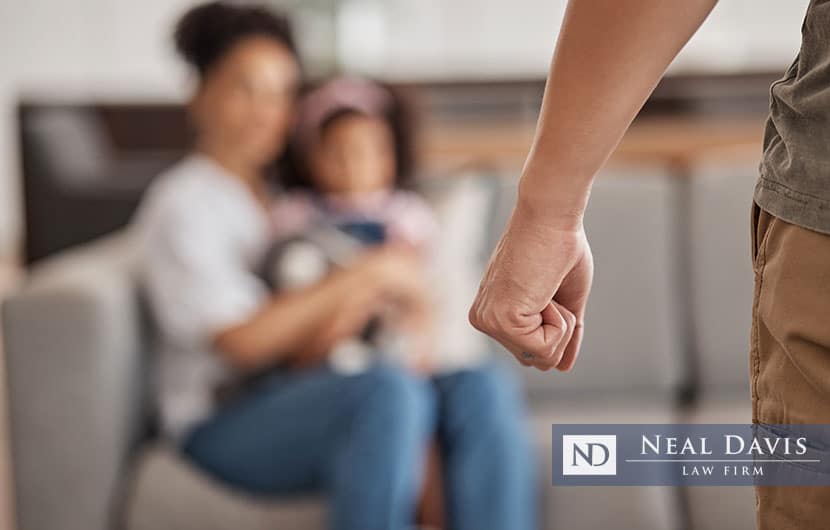 The Houston Police Department reports that it’s responded to 51 homicides related to domestic violence so far in 2022. That news came in a press conference organized by Crime Stoppers of Houston to launch a “Day of Unity” for its community outreach initiatives supporting victims and connecting advocates during October’s National Domestic Violence Awareness Month.

Also attending the event were Harris County Sheriff Ed Gonzalez as well as other elected officials and dozens of advocates, according to a report by Houston Public Media.

“I think that we need to recognize that we’re facing a phenomenon that is going to take a massive community collective effort,” she said.

From 2019 to 2020, the first year of the pandemic, Harris County had a 40 percent increase in domestic violence homicides. In Texas, as a whole, domestic violence-related deaths set a record high in 2020, according to the Texas Council on Family Violence. It reported that 228 men and women were killed by their partners in 2020, or 23 percent more than in 2019.

In 2021, the Harris County Health and Relationships Study found that more than half of its survey participants who’d been impacted by domestic violence reported an increase since the pandemic began.

Many domestic violence cases are not reported

Taking only reported cases into account, the group Understanding Houston, a collaborative initiative led by the Greater Houston Community Foundation, found that Harris County, Fort Bend County and Montgomery County had a notable rise in domestic violence in 2020. Harris County alone had a 28 percent increase.

The Texas Advocacy Project estimates that a third of Texans will experience some form of domestic violence in their lifetimes. Females between 16 and 24 years old have the highest rate of intimate partner violence in Texas—almost triple the national rate.

But males can also be victims, with 1 in 13 males reporting that they’ve been a victim of stalking, while a fourth of men in the U.S. have suffered rape, physical violence or stalking by an intimate partner in their lifetime. 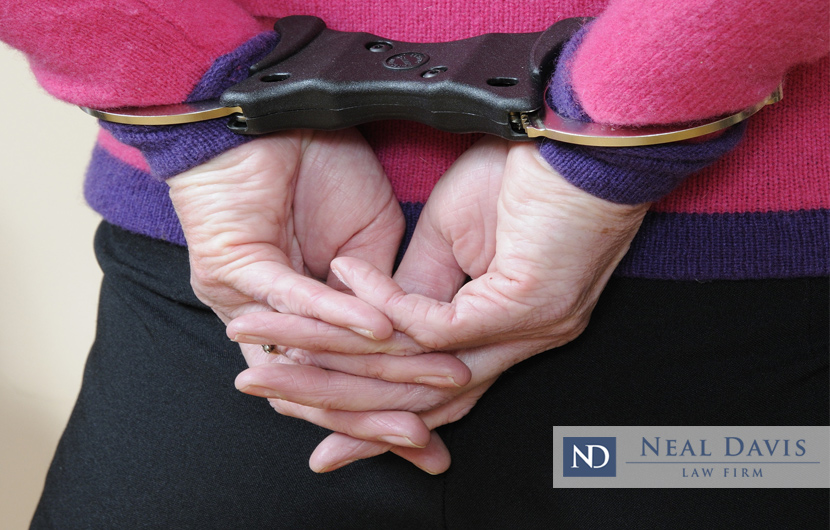 Yes, Women Can Be Charged With Domestic Violence in Texas Too

While it’s more common for women to be abused in domestic relationships, they can also face charges of domestic violence against their male partners.

What are the types of domestic violence in Texas?

Domestic violence can arise in a variety of relationships in a home, including those of current or former spouses, persons who live together though not in marriage, siblings, parent-child, grandparent-grandchild and former or current dating partners.

What are the penalties and punishments for domestic violence in Texas?

Depending on the type of domestic violence or domestic abuse, penalties in Texas can be severe and harsh.

Texas Penal Code Sec. 22.01 holds that domestic assault involves a victim who is a member of a family or a household or is a current or past dating partner. A Class A misdemeanor of domestic assault can lead to 1 year in jail and a fine of as much as $4,000, even when the defendant had no previous convictions.

If the defendant did have a previous conviction, the crime becomes a 3rd-degree felony (not as bad as a 2nd- or 1st-degree felony) whose punishments include 2 to 10 years in prison and a fine of up to $10,000.

The crime of aggravated domestic assault is a 1st-degree felony, and it can bring punishments of 5 to 99 years in prison and a fine of as much as $10,000. This offense involves:

The crime of continuous violence against the family occurs when a defendant has been named in 2 or more domestic assaults within the same year. That is a third-degree felony, with punishments including 2 to 10 years in prison and a fine of as much as $10,000. 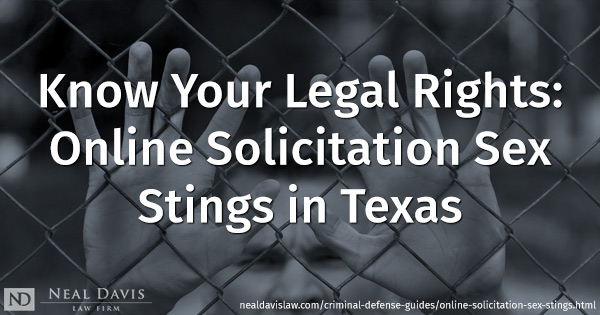 What Are the Long-Term Effects of a Domestic Violence Charge in Texas?

Many of the lesser-known consequences of a domestic violence conviction are quite severe and continue long after you serve your jail time.

Alternatives to prison for domestic violence

On the other hand, 1st-time offenders of domestic assault with no aggravating factors (such as the use of a weapon) often may be granted alternatives to prison as punishment.

Such alternatives can be community supervision, also known as probation, or deferred adjudication.

For deferred adjudication, a defendant pleads guilty and sentencing is postponed while the defendant follows probation rules, such as paying restitution, doing volunteer work, attending classes on abuse and, of course, having no new arrests.

After such compliance is met, the court can dismiss the case and discharge the defendant. This option is available in some domestic assault cases, but it’s not available when the crime is aggravated domestic assault or continuous violence against the family.

As for community supervision, or probation, the court can grant this as an alternative to jail or prison. Supervision can last up to 2 years for a misdemeanor and up to 10 years for a felony.

However, in some cases, the court may hold that a defendant must serve some time in jail or prison before being released to begin community supervision. Often that means 180 days for a felony and 30 days for a misdemeanor.

Your criminal defense attorney can work to get your charge dropped without a trial, or if a trial is held, he or she can work toward your acquittal—or at least gain an alternative to prison for a conviction.

Contact the award-winning Neal Davis Law Firm today to arrange a consultation for your domestic violence case. Ultimately, your freedom may depend on the quality of your defense.