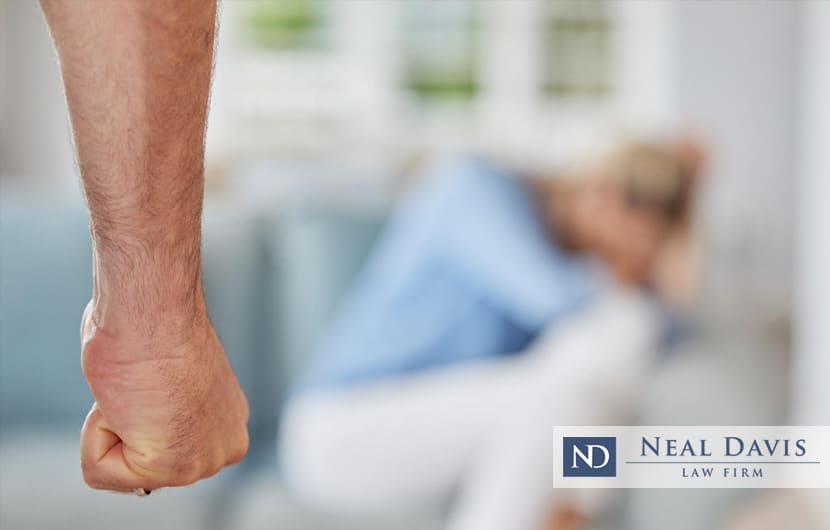 A Houston woman who had endured decades of abuse from her husband was acquitted of killing him after a 6-day trial in which she pleaded that she’d acted in self-defense, and the jury agreed.

Police said the woman had suffered lacerations on her chest during the altercation. An autopsy revealed that her husband had been stabbed 89 times.

The woman, a grandmother, was indicted by a Harris County grand jury a year later. Then, when Houston Police arrived at her home in East Houston to serve the arrest warrant, she set her house on fire. Her defense attorney in the murder trial described that as a suicide attempt.

The woman reportedly told police that her husband’s death in 2018 followed an argument in which he had threatened her with a knife, and she had seized it and defended herself, finally acting in self-defense after decades of domestic abuse during their 40-year marriage. 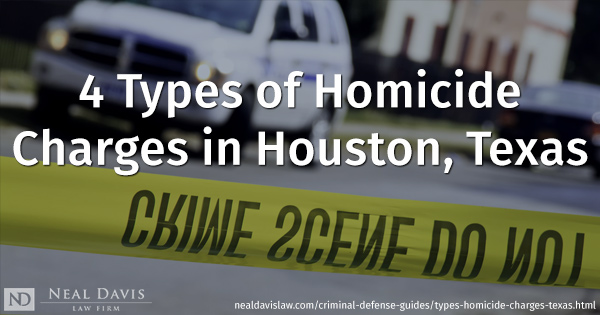 Texas is one of the worst places in the U.S. to face homicide charges because of its notoriously harsh sentences. Learn which defense strategies are most successful against the different types of homicide charges and penalties in Texas.

When is self-defense a legal defense?

You may be wondering when self-defense is justified and when it can be used as a legal defense in a murder trial.

Under Texas law, when a person commits actions for self-protection that were reasonable at the time, they are not guilty of a crime. But a defense lawyer must prove that the person was justified in the assault due to the violent acts or threats against them.

Texas law holds that the person must have used “reasonable force,” or the minimum amount of force necessary to fend off an attack. Also, the person who was attacked in self-defense cannot be a poor match for the self-defending attacker in terms of gender, size or age.

The criminal defense lawyer then must establish that force was applied not in malice or anger but only as a matter of self-defense. It also must be proven that the defendant was in immediate danger and believed that using force was imperative to avoid suffering serious injury.

The 89 stab wounds to Alexander’s husband could have been construed as an excessive response to the violence or threats of violence against her. But in this case, the jury decided in her favor, given the context of the ongoing domestic abuse against her.

In fact, self-defense cases often don’t even go to trial in Texas, where prosecutors may drop an assault charge under certain conditions.

In 2015, for instance, Texas recorded 45 self-defense shootings, but only 2 of them led to a charge against the assailant.

Get a skilled criminal defense lawyer

Persons in the Houston area who face an assault or murder charge after acting in self-defense should get a knowledgeable and skilled criminal defense lawyer to protect their legal rights.

Contact the award-winning Neal Davis Law Firm today to arrange a consultation for your self-defense case.