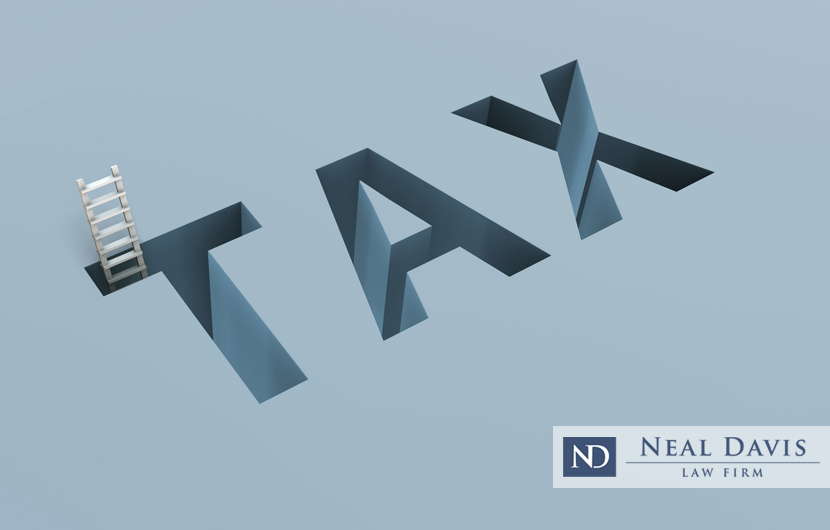 The tax evasion case of Houston tech billionaire Robert T. Brockman has received a new venue, with a federal judge granting the move of his trial on fraud charges from San Francisco to Houston.

According to the Houston Chronicle, the $2 billion tax fraud case is the largest tax evasion scheme in United States history. Brockman is accused of masterminding the scheme and has been charged with tax evasion, wire fraud and failure to disclose foreign bank accounts.

The shift in venue granted by U.S. District Judge William Alsup in San Francisco came after Brockman’s lawyers claimed that the software magnate, age 79, has a form of dementia and suffers from Parkinson’s disease, Parkinsonism, Lewy body dementia or a combination of all three, as well as short-term and long-term memory loss.

In arguing for a change of venue, his attorneys cited Brockman’s declining health along with Department of Justice guidelines that require such trials take place “in the judicial district of the taxpayer’s residence or principal place of business.”

Brockman has pleaded not guilty to the charges, which arose last October in a 39-count indictment claiming that he had used a group of Caribbean entities to conceal $2 billion in income.

Brockman is founder and former chief executive of Reynolds & Reynolds Co., which produces software used by auto dealerships to manage the financing process and to organize inventory.

How does this happen?

A federal tax fraud investigation often begins with a defendant receiving a letter from the Criminal Investigation Division (CID) of the Internal Revenue Service (IRS).

The IRS then may contact the defendant’s family, friends or colleagues to build a case. The defendant also will be contacted, and his or her home or office may be searched or raided by armed IRS Special Agents and federal marshals.

Then, the defendant may be arrested and formally charged.

Penalties for tax evasion can be severe

Be wary of defense lawyers who were former IRS agents

In choosing a fraud or tax evasion attorney, defendants should be wary of defense lawyers for such cases who happen to have been former federal prosecutors or former agents of the IRS. They may be inclined to support settlements in a case which benefit the government more than their client.

In addition, the Neal Davis Law Firm has been ranked as a Metropolitan Tier 1 law firm for Criminal Defense-White Collar by U.S. News & World Report and Best Lawyers, as indicated in the Tenth Edition of Best Law Firms rankings for 2020.

If you or a family member needs legal help when facing a charge of tax evasion, fraud or some other white collar crime, notify the Neal Davis Law Firm immediately. Contact us today to arrange a consultation for your fraud or tax evasion case.