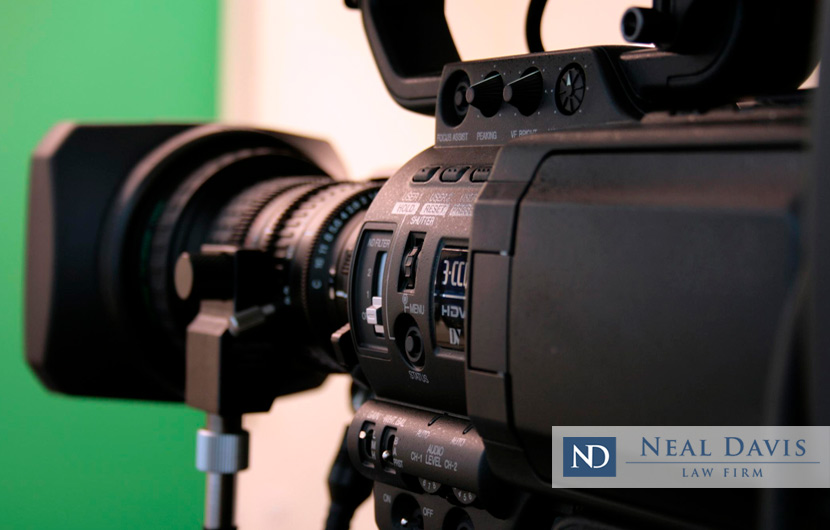 Chris Hansen, former host of NBC’s “To Catch a Predator,” was arrested and charged this week in Stamford, Connecticut for issuing bad checks. Hansen’s bounced checks were for the nearly $13,000 he owed for marketing materials he’d ordered over a year ago from a local vendor, who supplied him with mugs, T-shirts and decals.

The goods were delivered by the vendor, Promotional Sales Limited, but Hansen allegedly didn’t pay upon delivery, according to the Stamford Advocate. The items listed in the charge were 355 ceramic mugs, 650 vinyl decals and 288 T-shirts he’d intended to use at promotional events.

Hansen received an invoice in September 2017. Three months later, he reportedly wrote a check for the $12.998.05 bill, but that check bounced. Finally, in April of last year Hansen wrote another check, but it also bounced.

“I told Chris that I understood that he may have trouble, but that nearly $13,000 is a lot of money to a ‘mom-and-pop’ business and it is not fair that he accepted the material but hasn’t paid for it,” the local investigator said.

This week Hansen, at the age of 59, was arrested in Connecticut for larceny (also known as theft) by Stamford police. He was booked and released from jail upon signing a promise to appear in court.

The moral of the story:

Yes, you can get arrested for bouncing checks.

That constitutes stealing, or larceny, and is considered a white collar crime.

Hansen’s arrest was particularly ironic, given that he’d hosted anti-crime shows for years — most notably “To Catch a Predator,” and then for the syndicated show “Crime Watch Daily” from 2016 until last year.

As this and many other incidents show, sometimes the people who profess to be the toughest on crime turn out to be guilty of criminal behavior themselves. Conversely, not everyone who is accused of crimes by persons such as Hansen turns out to be guilty.

If you need criminal defense against a charge of theft, including a bounced check, notify the veteran white collar crime lawyers with the Neal Davis Law Firm today. We can devise a strategy to protect your legal rights.

Contact us today and get a legal review of your case.