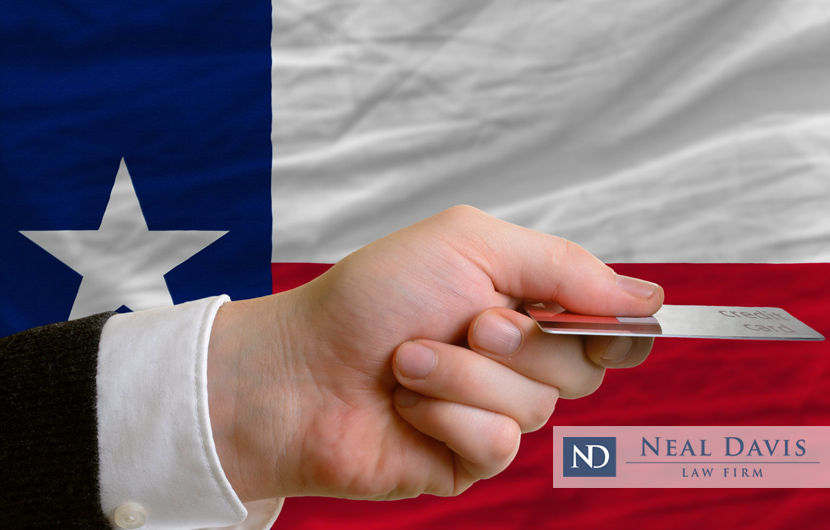 Many people don’t typically associate white-collar crimes with the kind of lengthy prison sentences handed down for violent crimes. But, in fact, such non-violent crimes as theft, embezzlement, money laundering and fraud can also result in harsh punishments.

Take the case of a Houston woman and her stepson who recently were sentenced to 11 years and 7 years, respectively, for a bank fraud scheme, as reported in the Houston Chronicle.

After a 4-week trial ending in March 2020 in the U.S. District Court for the Southern District of Texas, located in downtown Houston, Leyla Wydler, 60, and stepson Carlos Wydler, 49, were convicted by a federal jury on multiple counts.

Their prison sentences could have been as high as 30 years.

The largest loss in the bank’s history

According to U.S. Attorney Ryan K. Patrick, the scheme swindled Farmers and Merchants Bank of Long Beach, CA out of over $6 million—the largest fraud loss in the bank’s 113-year history.

As the Chronicle reported, Carlos had been hired as a vice president of the bank in 2007 and was placed in charge of its credit card department. He and his stepmother, a Houston mortgage broker and licensed real estate agent, conceived and hatched a plan in which she’d send credit card applications to the bank for him to approve.

He then approved them for high credit lines and, calling them “balance transfers,” cash-advanced the entire credit line to borrowers via wire or check. His stepmother then took a fee from the borrowers’ loan proceeds, collecting as much as $1.4 million, according to court papers.

The credit cards themselves were rarely used—they were strictly converted into cash.

The Chronicle reported that Leyla Wydler owned several Houston-area businesses, including First Milagro and Casa Milagro realty companies, as well as Globan Mortgage Company. It said she was developing a Houston real estate project with her stepson, using the balance transfer program from the Long Beach bank to finance investors in the project.

Reportedly, the Long Beach credit cards with high limits were used to advance cash to investors buying into the real estate project and to make other unauthorized loans, for which she collected fees.

“The capture, conviction and sentencing of this mother and stepson highlight the FBI’s unending commitment to hold accountable greedy individuals who take advantage of their position of trust,” FBI Special Agent in Charge Perrye K. Turner said in a press release.

Many kinds of white-collar crimes

Beyond bank fraud, there are many different kinds of white-collar crimes, ranging from embezzlement to bounced checks to Medicare fraud and abuse.

And, as you can see, white-collar crime is a serious matter which can have serious consequences, including lengthy prison sentences.

When to hire an experienced white-collar defense law firm

If you or a loved one faces a state or federal charge for an alleged white-collar crime, do not hesitate to reach out to us at the Neal Davis Law Firm—and you can do so with confidence knowing that we are a distinguished and experienced white collar defense law firm.

Indeed, our law firm has handled many white-collar crime cases. In fact, the Best Law Firms rankings for 2020 by U.S. News & World Report and Best Lawyers honored us as a Metropolitan Tier 1 law firm for Criminal Defense-White Collar.

Attorney Neal Davis has also been honored by votes of his peers for Criminal Defense: White Collar, as listed in the 26th edition of Best Lawyers in America.

Whether you live in Houston, The Woodlands, Sugar Land or elsewhere in Harris County, Montgomery County or Fort Bend County, you need an experienced white collar crime defense lawyer to protect your legal rights.

Contact us today to schedule a confidential consultation for defending your white-collar crime case.