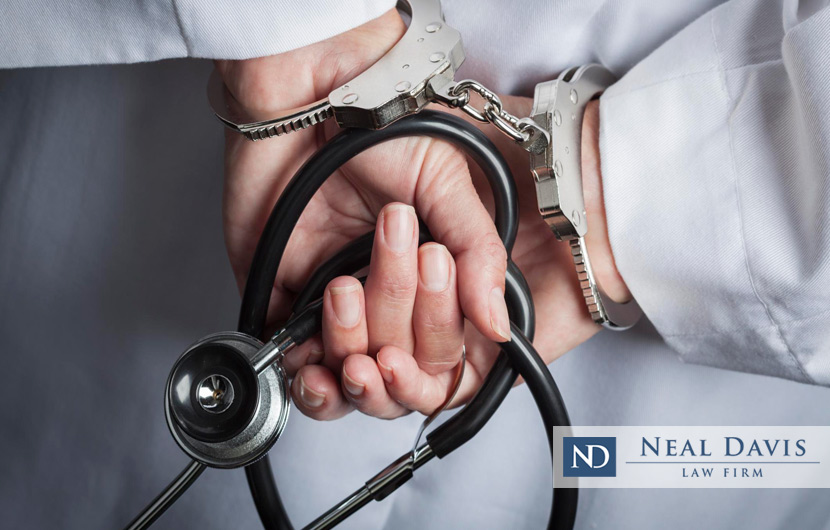 How severe are healthcare fraud penalties and punishments?

Just ask a Houston woman whose exposed Medicare fraud scheme resulted in a 10-year prison sentence and an order to pay back more than $20 million, according to the U.S. Department of Justice.

Evelyn Mokwuah of Pearland, Texas was sentenced in federal court in Houston by U.S. District Judge Gray H. Miller of the Southern District of Texas. She’s the former director of nursing and administration of Criseven Health Management Corporation (Criseven) and Beechwood Home Health (Beechwood) — both based in Houston.

Along with a prison sentence of 10 years, Judge Miller also ordered Evelyn to pay $20,462,607.21 in restitution to Medicare for the illegally obtained funds in the healthcare fraud scheme.

The Medicare fraud scheme involved Evelyn and others making false and fraudulent claims for home health services at Criseven and Beechwood — services which weren’t medically necessary, weren’t provided, or both.

Trial evidence showed that Evelyn had falsely certified and billed Medicare for patients who weren’t homebound or didn’t qualify for home health services.

Trial evidence also showed that she, along with other individuals, paid patient recruiters to enlist Medicare beneficiaries for Beechwood and Criseven, falsified patient records to show that patients were homebound when they weren’t, and paid physicians to certify false plans of care for Medicare beneficiaries so that Criseven and Beechwood could bill Medicare for such services.

The case was investigated in part by the Federal Bureau of Investigation (FBI) for this area’s Medicare Fraud Strike Force, which is supervised by the Criminal Division’s Fraud Section and the U.S. Attorney’s Office for the Southern District of Texas.

In the past dozen years, similar strike forces nationwide have charged almost 4,000 persons for collectively billing Medicare for over $14 billion in fraudulent claims.

The federal government’s aggressive actions to expose and punish Medicare fraud have a worthy goal, yet sometimes such actions can cast a wide net and involve innocent people who shouldn’t be defendants in these cases.

Have you or someone in your family been snared in a healthcare fraud sting?

If so, and if you or a loved one faces a charge of Medicare fraud or healthcare fraud, notify the Neal Davis Law Firm today. Our experienced Houston healthcare fraud defense lawyers will provide you with a legal review of your case.

We fight for the rights of clients in Fort Bend County, Montgomery County, Houston and the remainder of Harris County. We are knowledgeable and skilled in handling white collar crime cases involving fraud and embezzlement, including different types of Medicare and Medicaid fraud.