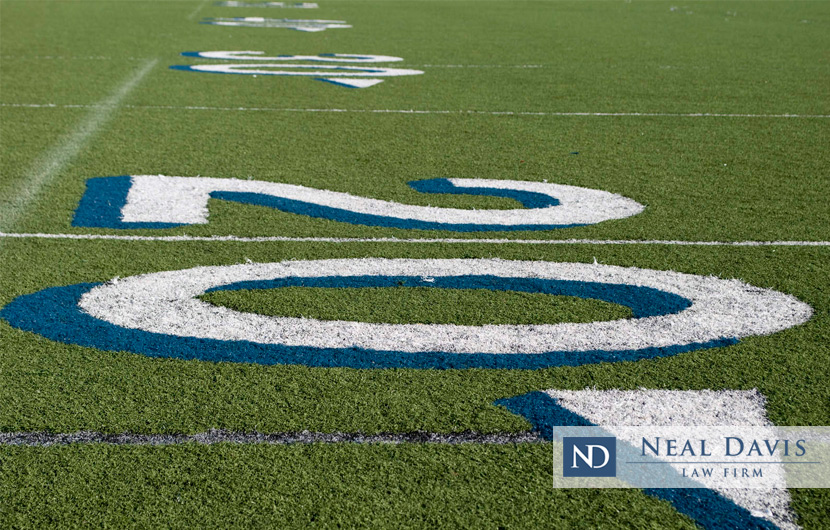 Even former NFL players can be involved in healthcare fraud. That’s the case with ex-New Orleans Saints receiver Joe Horn, who pleaded guilty this month to conspiracy to commit healthcare fraud.

According to ESPN, this was part of a plea agreement connected to a federal investigation of a group of ex-NFL players accused of defrauding the league’s healthcare benefit program.

Horn was among a dozen former players named by the Department of Justice for allegedly submitting almost $4 million in false claims — claims which led to payouts of around $3.4 million between June 2017 and December 2018.

Horn is scheduled to be sentenced in April 2020. He faces a maximum sentence of 10 years in prison, but he may get a lesser sentence thanks to his cooperation with federal authorities.

Reportedly, 2 ringleaders in the scheme recruited former NFL players to submit fake claims to the league’s healthcare plan for expensive medical equipment which never was purchased or received.

After the phony claims had been submitted, the ex-NFL players would get reimbursement checks and then pay a kickback to the scheme’s ringleaders.

Assistant Attorney General Brian Benczkowski said the indictments in the case “underscore that, whoever you are, if you loot healthcare programs to line your own pockets, you will be held accountable by the Department of Justice.”

Healthcare fraud is a serious crime

Healthcare fraud can be a civil offense, but it can also be considered a serious crime with severe punishments. And such charges are increasing.

The Houston metro is among 9 areas in the country where federal authorities are monitoring closely for alleged increases in healthcare fraud.

We say “alleged” because not everyone who’s accused of healthcare fraud is guilty of the offense. Sometimes innocent citizens are swept up in a wide net cast by overly aggressive federal and state authorities during healthcare fraud investigations.

There are many kinds of healthcare fraud which can lead to a civil or criminal charge. These include Stark Law violations pertaining to physicians, errors in certification, billing fraud, violating the False Claims Act, and prescription fraud.

Individuals convicted of criminal healthcare fraud charges may have to serve time in federal prison and be fined hundreds of thousands of dollars. They will also wind up with a criminal record.

Penalties can be harsh for Medicare fraud as well, with fines of up to $50,000 for each violation. This can add up to a huge amount of money if there are multiple violations. In Houston, a $20 million Medicare fraud scheme recently was exposed.

Clearly, healthcare and Medicare fraud are serious offenses that must be dealt with seriously as white collar crimes. The Neal Davis Law Firm was recently named a Metropolitan Tier 1 law firm for Criminal Defense-White Collar by U.S. News & World Report and Best Lawyers for the Tenth Edition of “Best Law Firms.”

Houstonians or others in southeast Texas seeking a healthcare fraud legal defense should contact our law firm for help.

If you or a family member faces an allegation or charge of healthcare fraud in Houston, Harris County, Fort Bend County or Montgomery County, notify an experienced white collar criminal defense lawyer.

Contact us today and receive a legal review of your case. We stand ready to help you and defend your legal rights.