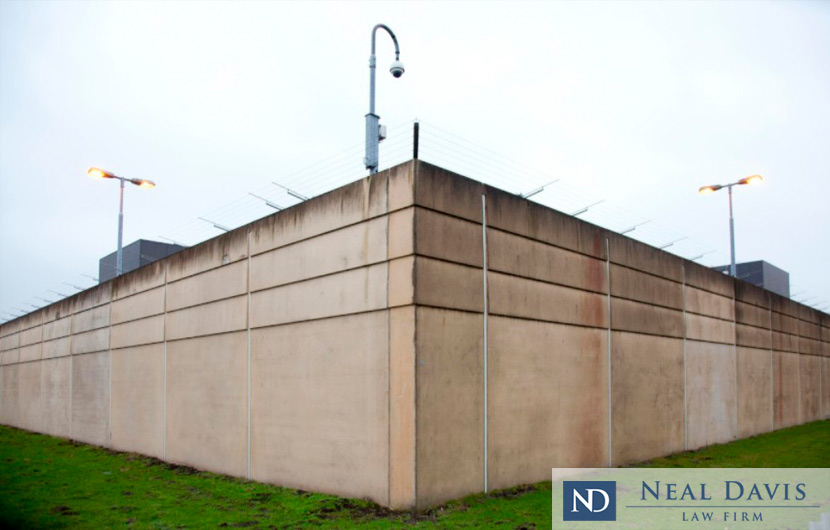 You may have heard the term “white collar crime” before and assumed it meant crimes committed solely by people who have well-paying jobs — or so-called “white collar” professions. That’s not always the case.

A retired Fort Bend County jail guard was recently charged with a federal offense for a non-violent white collar crime which involved the misappropriation of money.

As reported in the Houston Chronicle, Burnie Joseph Haynes pocketed nearly $290,000 in military pension checks which had been sent over a 20-year period to his uncle, who died in 1996. Such fraud is a federal white collar offense.

On March 22, Haynes pleaded guilty in federal court to the theft of public money, a jailable offense. He admitted taking $286,302 from a bank account for which he’d been a signatory with power of attorney.

But Haynes was able to get probation and avoid jail time — thanks to his attorney, Neal Davis.

As the Chronicle reported, Davis represented Haynes free of charge at the sentencing stage of his case, calling him a “wonderful family man” who expressed immense remorse about his conduct right here in our Houston legal offices.

“I know how heavily this weighs on him,” Davis told the judge.

Haynes was ordered to start repaying the diverted U.S. Department of Defense funds in $500 installments.

Weighing in Haynes’ favor was that he waived a grand jury investigation, promptly admitted and accepted responsibility for his wrongdoing, and understood the breadth of his crime. Also, he had had no disciplinary issues while serving as a guard at the Fort Bend County Jail for eight years.

Clearly, a federal white collar crime charge can impact many different types of people from all walks of life, and there are many types of white collar crimes. But non-violent crimes such as this don’t have to lead to a prison sentence, especially when the accused has an experienced defense lawyer on their side.

This case involved fraud, meaning the deception led to financial gain. Such deception can take various forms, including making false claims of status. At its heart, fraud involves lying to gain an economic advantage.

Unlike violent crimes, most white collar crimes are secretive and don’t attract as much media attention — at least, until the crime leads to a federal or state charge.

If you or someone you love faces a potential white collar crime charge, contact us at the Neal Davis Law Firm today for a confidential legal review of your case.

When you need the best Houston, Harris County, Fort Bend County or Montgomery County lawyer, give us a call. Your livelihood and freedom may depend on it.