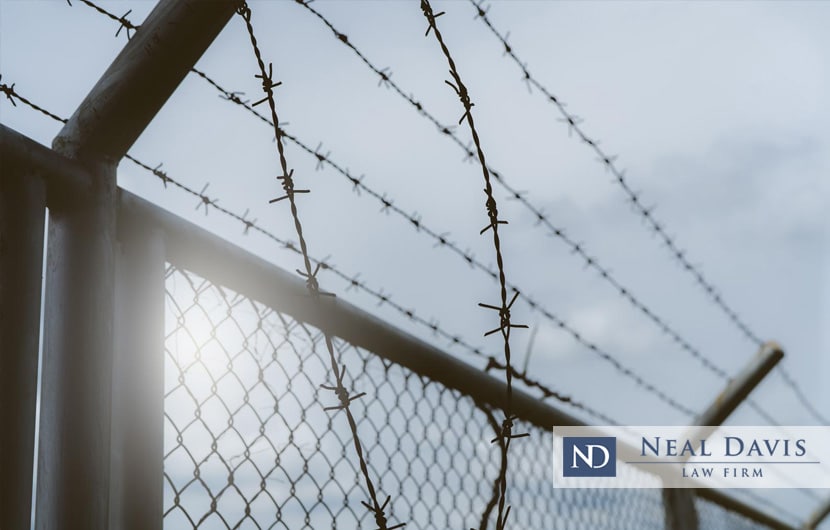 More than actresses Lori Loughlin and Felicity Huffman will have a prison record for the college admissions cheating scandal in which well-off parents paid money so their kids could get into elite universities.

Now, the so-called ringleader or mastermind in the scandal has been sentenced to 3 and a half years—or 42 months—in federal prison, followed by 3 years of supervised release, or probation. (Most white-collar crime investigations are federal in nature, not state or local.)

William “Rick” Singer, 62, also was ordered to pay over $10 million in restitution to the IRS and to forfeit millions more in assets and money to the federal government.

According to a report by ABC News, the former college admissions consultant must turn himself over to authorities to begin his prison sentence on February 27, 2023.

That will be almost 4 years after Singer pleaded guilty in March of 2019 to charges of:

However, he was not sentenced around that time because he then assisted prosecutors in convicting his former clients.

That led to the FBI uncovering a cheating ring of about 50 defendants, including parents who collectively paid Singer millions of dollars to find ways to get their children admitted to top universities.

Known as “Operation Varsity Blues,” the FBI investigation also targeted Ivy League coaches who opened sham spots on their rosters for the children of Singer’s clients in exchange for bribes, as well as test administrators who were paid to alter applicants’ scores on entrance exams.

Since it came to light, the scheme—which stretched for decades—has become the subject of a Netflix documentary, a Lifetime movie and at least 4 books. 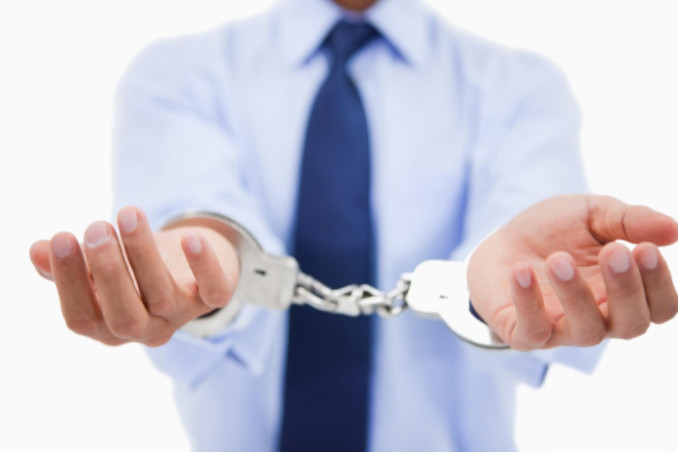 What are the Types of White-Collar Crimes?

Learn about the different types of white-collar crimes you can be charged with in Texas.

Singer receives a lenient sentence for his white-collar crimes

When the investigation was done, Singer faced sentencing of his own, but with the assistance he’d given prosecutors in mind.

In prosecutors’ sentencing memorandum, they said Singer had been “exceptionally valuable” by allowing his phone to be tapped in order to help indict his accomplices and his former clients. That enabled federal authorities to gain more convictions in the scandal.

He also expressed much shame and regret for his crimes. Such contrition can help lead to a more lenient sentence than if a person vehemently denies any accountability and seems indifferent to the suffering of the victims.

“I have lost my ethical values and I have so much regret,” Singer said at his sentencing hearing. “To be frank, I am ashamed of myself.”

Still, you may wonder: Why does Singer get to wait almost 2 months more before he must report to prison now that his sentence has been handed down?

The answer lies in part in the nature of his crimes.

White-collar crimes such as Singer’s offenses are non-violent crimes for which a defendant is not deemed to be a violent menace or threat to society. That makes immediate incarceration less of a concern.

Also, it can take time to determine where to assign a convicted white-collar criminal to prison. Time also may be needed for the person to get their personal affairs in order before reporting for incarceration.

All these factors can lead to what is known as a “voluntary surrender” to prison after a federal white-collar crime conviction, rather than being sent directly to prison. The convicted person is given a date and a location for surrendering himself or herself to prison, and then must do so voluntarily.

Wait before prison can be several months

The span of time between sentencing and incarceration can be even more than the nearly 2 months Singer was allowed. In fact, 2 months is relatively brief.

Elizabeth Holmes, CEO and founder of failed blood-testing firm Theranos, was sentenced on November 18, 2022, to more than 11 years in federal prison for defrauding investors. But did she report straight to prison? No.

In fact, Holmes won’t have to voluntarily surrender to prison custody until April 27, 2023—more than 5 months after she was sentenced.

And that’s not all. Holmes was convicted on January 3, 2022. Thus, the length of time between her conviction, her sentencing and the start of her prison sentence will be almost 16 months.

You may recall white-collar convictions springing from the notorious collapse of Houston-based energy company Enron in 2006. Ken Lay, Enron’s founder, chairman and CEO, was convicted on 19 counts of wire fraud and securities fraud on May 25 of that year, but sentencing was not set until October 23, 2006—nearly 5 months later.

Before then, Lay took a family vacation to Aspen, Colorado, where he reportedly died of a heart attack on July 5, 2006. If he’d been sentenced, he could have faced a total of 45 years in prison. 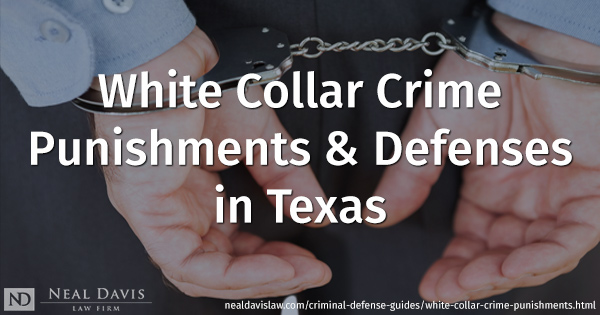 Have you been charged with a white-collar crime? Learn about the potential punishments for forgery, bribery, embezzlement, money laundering, fraud and other white-collar offenses in Texas.

All this is not to say that white-collar crimes are not serious crimes with serious consequences.

Jen Shah of “Real Housewives of Salt Lake City” was just sentenced to 6 and a half years in federal prison for a telemarketing scheme targeting elderly persons.

Also, such time can be even more than the months or years specified by federal sentencing guidelines since federal judges in these cases have some discretion in sentencing.

Get help from an experienced Houston white-collar crime defense attorney

If you or a member of your family faces an accusation or a charge of a white-collar crime, you must take this seriously. You must reach out to the best white-collar crime defense attorney or lawyer you can find.

The Neal Davis Law Firm has been consistently honored with recognition and awards for its skilled handling of white-collar criminal cases. If you live in the Houston area, contact our law firm today to arrange a private consultation for your case.