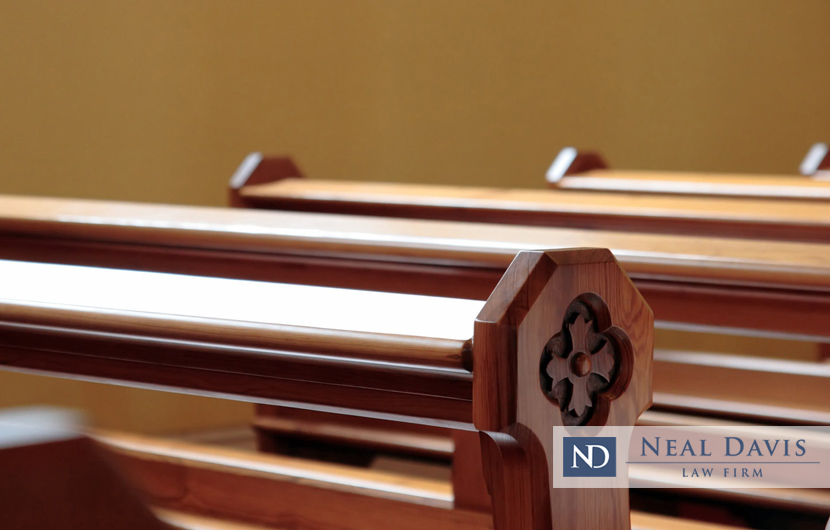 Kirbyjon Caldwell, former senior pastor of Houston megachurch Windsor Village United Methodist Church, has been sentenced to 6 years in federal prison, to be followed by 1 year of supervised release, for conspiracy to commit wire fraud.

Indicted in 2018, Caldwell pleaded guilty to 1 count of conspiracy to commit wire fraud in March of last year. He was sentenced on Wednesday, Jan. 13, 2021, by Chief Judge S. Maurice Hicks Jr. in U.S. District Court for the Western District of Louisiana, located in Shreveport, LA.

Caldwell was ordered to report to the federal Bureau of Prisons on June 22, 2021.

Caldwell’s lawyers reportedly pleaded for him to be confined to his home rather than going to federal prison, citing his ongoing treatment for prostate cancer, his hypertension and the threat that COVID-19 poses for incarcerated persons who have underlying conditions.

As KTRK ABC 13 reported, court papers show that Caldwell and his investment advisor, Gregory A. Smith of Shreveport, sold almost $3.5 million in worthless pre-revolutionary Chinese bonds to elderly persons and other vulnerable investors. The scheme began in 2013.

The Shreveport Times reported that the Chinese bonds were issued by the former Republic of China before it lost power to the communist government in 1949. The current Chinese government does not recognize the bonds, which have no value other than as historical memorabilia.

The $3.5 million received for investment in the bonds reportedly was divided between Caldwell, Smith and others.

Restitution ordered as part of punishment

As part of his punishment, Caldwell was also ordered to pay $3,588,500 in restitution to victims and to pay a fine of $125,000. KTRK reported that since Caldwell pleaded guilty last year, he already has repaid almost all of the money to investors.

According to the 16,000-member Windsor Village United Methodist Church, one of the largest protestant churches in the nation, all of the money has been repaid.

“During today’s hearing, Caldwell expressed his profound remorse and accepted full responsibility for his actions,” Windsor Village said in a statement following the sentencing. “The court found that Caldwell made full restitution to all of the victims.”

Notably, restitution began prior to indictment and was completed before sentencing. Many victims were paid over and above the amount that they invested. Voluntary restitution is virtually unheard of and extremely rare in these kinds of cases.

“Caldwell has expressed his deep remorse and has apologized on numerous occasions. According to Floyd LeBlanc, Chairman of The Windsor Village Church Family Personnel Committee, The Windsor Village Lay Leadership has acknowledged Caldwell’s full restitution and accepted his apology.”

Chairman LeBlanc said the church did not agree with the sentence handed down.

“We’re very disappointed that Caldwell’s contributions to society and his extraordinary efforts to make every victim whole” resulted in Wednesday’s sentence, he said. He indicated that the church believes Caldwell’s generosity and desire to repay victims had accounted for the wrong that he’d done already.

Caldwell known as a community leader

Caldwell, age 68, has been a prominent community leader in Houston, spearheading projects of community development and job creation.

He served for 38 years as the leader of the Windsor Village Church but relinquished his title as Senior Pastor after pleading guilty in the fraud case last year. The church is now led by his wife, pastor Suzette Caldwell.

Clearly, charges of fraud are a serious matter and need a skilled defense. So-called “white collar” crimes—which do not involve violence but do involve fraud, theft, embezzlement, tax evasion or other financial wrongdoings—can lead to punishments of high fines and years in prison.

The Neal Davis Law Firm is an award-winning law firm when it comes to defending Americans against charges of fraud or other white collar crimes.

If you need a white collar criminal defense lawyer in the Houston area, including Fort Bend County, Montgomery County and Harris County, contact us today to arrange a consultation for your case.