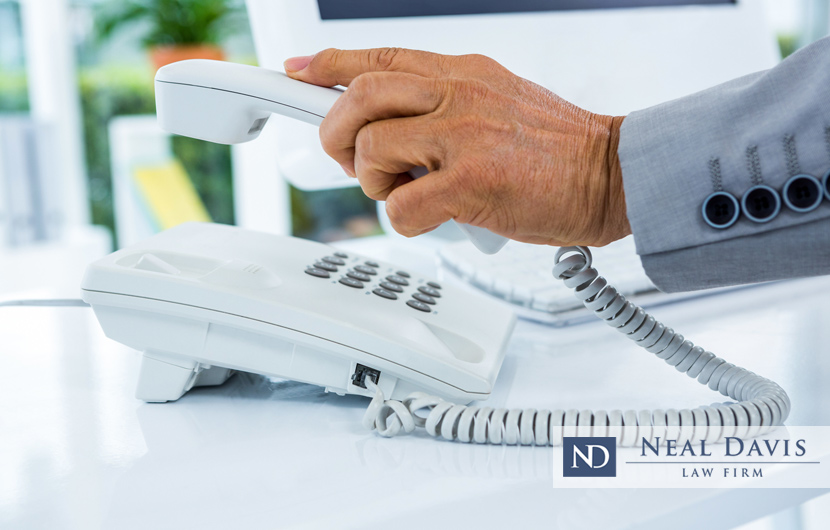 Federal investigators are increasing their efforts to address alleged fraud involving the Paycheck Protection Program (PPP). In fact, The Wall Street Journal reports that the federal government “is swamped with reports of potential fraud” in the program, according to government officials and public data.

Congress set up the PPP to give small businesses quick access to taxpayer funds via low-interest “forgivable” loans to keep them afloat during the COVID-19 pandemic. From April 3 to Aug. 8, 2020, around $525 billion in such loans were distributed to 5.2 million companies, enabling many to pay their employees despite full or partial business shutdowns.

While many business owners say it was a lifeline in turbulent times, the Journal reports there’s growing evidence that many others took advantage of the program’s open-door design, since companies were allowed to self-certify that they needed PPP funds, with little vetting.

As a result, many cases of alleged PPP fraud and abuse have arisen—cases which federal authorities are now investigating.

One such case has involved NFL player Joshua J. Bellamy, 31, a free agent formerly with the New York Jets and Chicago Bears. The United States Department of Justice states that Bellamy has been charged with participation in a scheme to file fraudulent loan applications seeking more than $24 million in forgivable Paycheck Protection Program (PPP) loans.

The Justice department says he was charged “in a federal criminal complaint filed in the Southern District of Florida with wire fraud, bank fraud, and conspiracy to commit wire fraud and bank fraud.” The complaint alleges Bellamy conspired with others to obtain millions of dollars in fraudulent PPP loans.

The Small Business Administration, which implemented the PPP program, has green-lit over 5 million PPP loans nationwide via the $525 billion effort, which was approved by Congress and ended in August.

A low-interest PPP loan may be fully or partially forgiven if a business keeps its employee counts and its employee wages stable.

As the New York Post reported, PPP loan recipients have included thousands of churches and other religious organizations, along with private schools and the small businesses for which the PPP was designed.

With so much money involved, watchdog groups and the federal government itself have been alert to possible risks of abuse and fraud in the PPP program. Though it began as a means to help small businesses, instead it may have helped some wealthy ones.

Indeed, the Small Business Administration’s inspector general, an arm of the agency that administers the PPP, said last month there were “strong indicators of widespread potential abuse and fraud in the PPP.”

The Journal reported that the watchdog counted tens of thousands of companies which received PPP loans for which they appear to have been ineligible, such as corporations created after the pandemic began, businesses that exceeded workforce size limits (generally 500 employees or fewer) or those listed in a federal “Do Not Pay” database because they already owe money to taxpayers.

Many thousands of organizations also appear to have received more money than they should have based on their headcounts and compensation rates, the SBA said.

In September, the Treasury Department received 2,495 suspicious-activity reports involving business loans from banks and other depository institutions, more than the total for any year dating back to 2014.

Several hundred PPP-related investigations have been opened, involving nearly 500 suspects and hundreds of millions of dollars of loans, reports the Federal Bureau of Investigation.

The Justice Department has charged 73 defendants in PPP-related fraud cases, and many involve allegations of made-up companies or forged documents.

The case against PPP fraud

It’s believed that prosecutors may have some difficulty bringing some PPP fraud charges, since Congress has set such a low bar for obtaining the funds.

Further, the guidelines and requirements for funds repeatedly changed or were vague early on, leaving many confused and trying to do their best to comply with the law when they applied for funds.

If your business or organization faces a possible PPP loan fraud or abuse investigation or charge, notify an experienced PPP fraud defense lawyer at the Neal Davis Law Firm today. Our white collar crime defense attorneys for Southeast Texas are ready to defend the legal rights of persons in Houston, The Woodlands, Conroe, Sugar Land or elsewhere in Harris County, Montgomery County and Fort Bend County.

Contact us today, and let’s arrange a consultation for your Payment Protection Program case.