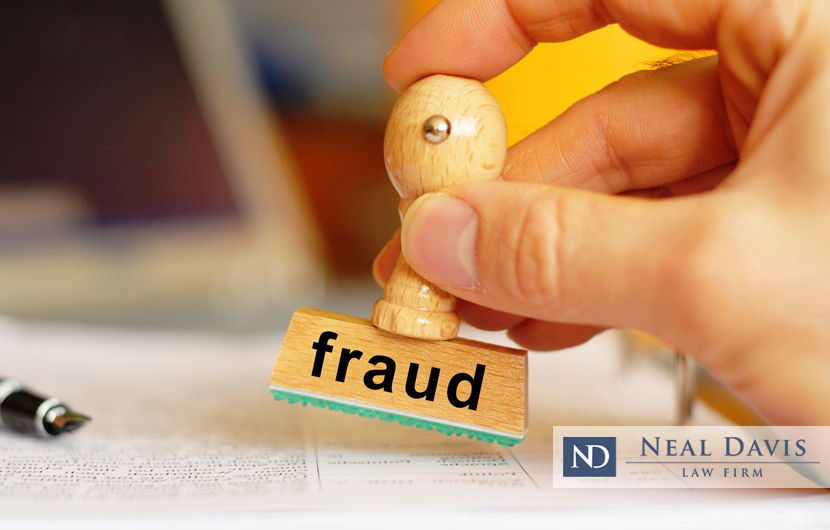 Many Paycheck Protection Program (PPP) loan recipients may face a fraud charge over abuse of the loans which were intended to help small businesses keep their employees during the coronavirus pandemic.

If you or your business faces such a charge, contact an experienced PPP fraud defense lawyer or white collar crime defense attorney with our law firm for help in defending your legal rights.

PPP loans were first approved by Congress to help small businesses during the economic disruptions of the pandemic, when many businesses were forced to curtail their services and reduce staff. About $700 billion was dedicated to these PPP loans, which began being offered by the Treasury Department last spring.

But according to Business Insider, some large companies quickly applied for and received the emergency funds. This led to questions and criticisms of the PPP over risks of abuse and fraud in a process which was intended to help small businesses but instead may have helped wealthy ones.

The Small Business Administration (SBA) has just released new data on the amount of loans and their recipients. This came after NBC News, the Washington Post and 9 other news agencies sued the SBA under the Freedom of Information Act for release of data on over 5 million PPP loans.

Previously, the SBA refused to release such information on borrowers and loan amounts until a federal judge hearing the lawsuit ordered release of the data on Dec. 1st.

Judge James E. Boasberg of the U.S. District Court for the District of Columbia ordered the SBA to release the names, addresses and precise loan amounts for all individuals and entities that had obtained COVID-related loans from the PPP and the Economic Injury Disaster Loans programs. (EIDL is a separate, smaller loan program.)

As the Washington Post reported, the data just released by the SBA showed that over 50% of the money loaned out went to just 5% of the recipients.

The new Paycheck Protection Program data showed that 600 mostly large companies—among them, dozens of national chains—received $10 million each. That is the maximum amount allowed under the PPP.

As of August, over half of the $522 billion distributed went to big businesses, and just over a fourth of the money had gone to small businesses, in amounts of under $150,000 each.

Thus, the coronavirus relief efforts intended to help small business instead largely helped wealthy organizations, according to Liz Hempowicz, director of public policy for the nonprofit Project on Government Oversight.

The Post reported that there also is increasing evidence that the PPP was subject to “considerable fraud.” Investigators at the IRS, FBI, Justice Department and other agencies have combined efforts to identify fraudulent borrowers.

In fact, fraud charges already have been issued.

In September alone, the federal government charged 57 people with attempting to steal a total of $175 million through the PPP program.

The Post reported that the inspector general’s office of the SBA also received thousands of fraud tips, and federal officials have launched hundreds more investigations.

With this week’s release of the new data from the SBA, possible evidence of fraud has increased, and that will mean more PPP fraud investigations.

The Post reported that the PPP had much confusion over rules for borrowers when its initial rollout began last spring. Then, an early run on the money by large chains and big banks caused the first amount of funding to run dry in just 8 days.

Such confusion may have contributed to what could be construed as possible fraud cases when no fraud, in fact, may have existed. Thus, some suggestions or claims of fraud may be false.

As for what causes PPP fraud, it can arise based on different stages of the PPP loan process. That starts with the application process, especially if a business was dishonest or not wholly forthcoming when filling out its loan application.

A PPP fraud claim or charge also could occur if a business’ circumstances changed between the time it applied for a PPP loan and the time that the loan was approved. Businesses must be transparent in reporting changes of their circumstances.

PPP loan fraud can also happen when businesses do not spend loaned funds properly, fail to respond properly to government inquiries or respond improperly to audits.

If you or your business faces a fraud investigation or fraud charge based on receiving loans under the program known as PPP, notify an experienced PPP fraud defense lawyer serving Houston, The Woodlands, Sugar Land and elsewhere in Harris County, Montgomery County or Fort Bend County, Texas.

Contact the Neal Davis Law Firm to arrange a consultation for your case, and let us help you to defend and protect your legal rights in the face of a PPP fraud charge.