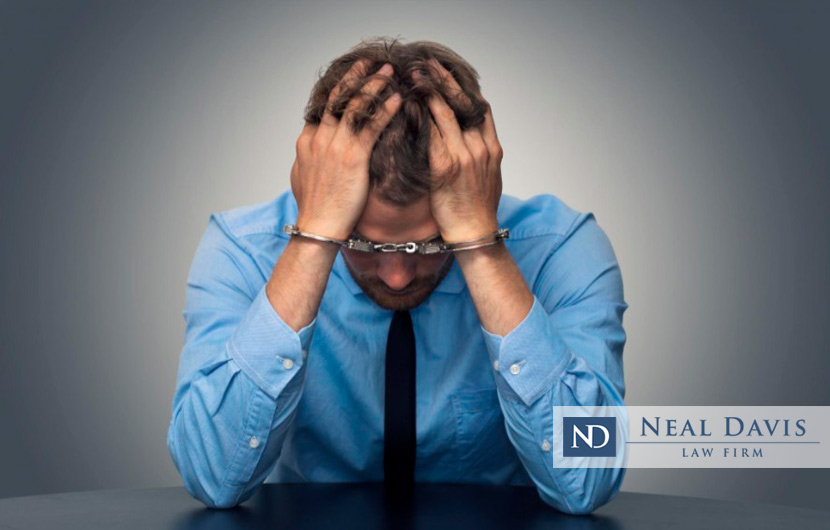 “Reportedly coined in 1939, the term white-collar crime is now synonymous with the full range of frauds committed by business and government professionals. These crimes are characterized by deceit, concealment, or violation of trust and are not dependent on the application or threat of physical force or violence. The motivation behind these crimes is financial—to obtain or avoid losing money, property, or services or to secure a personal or business advantage.”

Such offenses can include many things, but most notably white collar crimes tend to be non-violent acts involving theft or fraud. Those charged with such crimes can be individuals, businesses or corporations.

White collar offenses can include such things as:

In fact, the last item on this list is becoming more common, as federal investigators probe Medicare fraud and Medicaid fraud, when the government is overcharged for medical costs. Such healthcare fraud often may involve compounding pharmacies.

In any case, lying, cheating and deceit are usually components of white collar crimes. But again, such crimes don’t typically involve violence. However, penalties for these non-violent crimes can still be severe.

For example, just last month our client was the only one of 21 defendants in federal court to get probation, not prison, when facing a white collar crime charge of one count of conspiracy to commit fraud.

The case involved a massive India-based money laundering and conspiracy scheme for which 20 other defendants all received prison sentences — some for more than 12 years. Yet the only client represented by the Neal Davis Law Firm was the only defendant shown the leniency of probation.

Another client of ours received what even the federal judge in the case called “lenient” punishment. This was for fraudulently pocketing almost $290,000 in military pension checks sent to the man’s late uncle for 20 years. The sentencing guidelines for the crime of theft of public money called for a minimum of 18 months in prison. Instead, after our client was shown in court to be a remorseful family man, he received probation, not prison, with the promise of restitution.

Whatever type of white collar crime charge you face, when you need a knowledgeable theft or fraud defense attorney for Harris County, Fort Bend County or Montgomery County, contact Neal Davis. We fully understand the need for swift action and discretion in such cases, and we know how to fight effectively for your legal rights.

Contact us today and you’ll receive and confidential legal review of your case. Don’t delay; your future may depend on it.