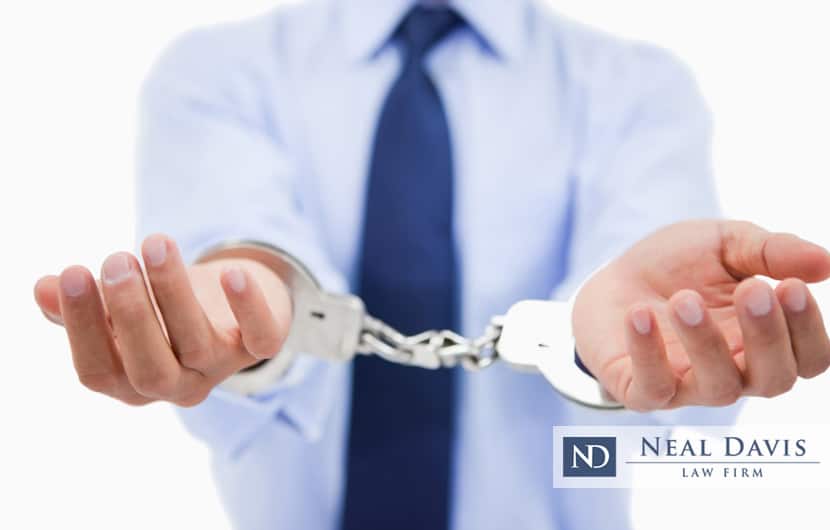 A Chicago ticket broker, Bruce Lee, has been sentenced to 1 and a half years in federal prison for several counts of the white-collar crime of wire fraud, stemming from sales of fraudulently obtained tickets to Chicago White Sox games.

The Chicago Sun-Times reported that Lee was also ordered to pay $455,229 in forfeiture of his gains and $74,650 in restitution by U.S. District Judge Matthew Kennelly.

The case came to light when the White Sox’s data analytics department discovered that Lee, as a StubHub seller and owner of the ticket brokerage service, Great Tickets, had sold more White Sox tickets than anyone else by a substantial margin.

The analytics team thought Lee might have had inside help, so it contacted the FBI in October of 2018.

Their suspicions about inside help proved to be correct. Two former White Sox employees later admitted their roles in the scheme, which involved printing out thousands of discounted and complimentary tickets and then selling them to Lee for cash, none of which went to the team.

After an investigation, Lee and the 2 former White Sox employees were indicted in January of 2020 for money laundering and wire fraud.

Lee faced trial in the fall of 2021, where a jury found him guilty of several counts of wire fraud.

According to federal prosecutors, the scheme generated nearly $1 million for Lee and the other 2 men.

Prison sentence is seen as a deterrent

Before his hearing for sentencing, Lee’s criminal defense attorneys argued that the baseball team indirectly benefited from the years-long scheme since the extra tickets led to more fans coming to Guaranteed Rate Field and spending money on food and drinks at the ballpark.

At trial, Assistant U.S. Attorney Matthew Schneider told jurors that the “White Sox got nothing” out of the fraudulent ticket sales. At sentencing, Judge Kennelly appeared to agree with Schneider, calling claims that the fraud benefitted the White Sox “delusional.”

According to ABC7News, Judge Kennelly said it was important to show other people who might consider trying such a scheme that getting caught could cost them their freedom. In that sense, Lee’s sentencing might serve as a deterrent to others.

“The math needs to include the possibility that, if I get caught paying these people under the table, I’m going to lose my liberty,” Kennelly said. “Without that, it’s just dollars and cents.”

Recently, a client of the Houston-based Neal Davis Law Firm was among 21 defendants in a federal telemarketing fraud case that involved far more money than the Bruce Lee case—$300 million, in fact.

Davis’s client was the only defendant to receive probation in the case. The other 20 defendants all received prison sentences—some for as many as 20 years in federal prison. Davis’s client only received 3 years of probation, with no prison time.

Another example of the award-winning law firm’s success for white-collar crime defendants came when a Davis client was given a lenient 2-year probated sentence for theft of public money.

The client had pocketed almost $290,000 in military pension checks, which had been sent to his uncle for 20 years following his uncle’s death.

The probation decision by a federal court judge came in spite of a sentencing guideline of at least 18 months in federal prison for the crime, which is a felony. Davis defended the client by portraying him as a family man who was ready to make amends and pay restitution.

If you or someone in your family in the Houston area, Fort Bend County or Montgomery County faces an accusation or charge of a white-collar crime, contact the Neal Davis Law Firm today to arrange a consultation for your case.

Neil Davis has been repeatedly honored by his peers and clients, with his work handling white-collar crime receiving particular acclaim.

In fact, he’s been honored by Best Lawyers for his work handling white-collar cases every year since 2015.

Contact us today for a confidential consultation for your case, and get the legal help you need to protect your rights against a white-collar crime charge or any other criminal charge.