If you've been snared in a widespread Internet sex sting or face another charge simply for using your computer, you should know about federal child pornography law according to the U.S. Department of Justice. Here's an overview to help you understand the law.

In terms of federal laws, it's important to know that having child pornography images on your computer or elsewhere is not protected under the First Amendment's right to free speech or free press. Rather, such images are illegal contraband.

Which federal laws apply to child pornography? Let's start with Section 2256 of Title 18, United States Code, which defines child pornography as any visual depictions of sexually explicit conduct involving a minor, which is a person below 18 years old.

Such “visual depictions” can include videos, photos and computer-generated or digital images which are indistinguishable from an actual minor, as well as images which were created, adapted or modified yet appear to depict an identifiable minor. Federal law also considers any undeveloped videotape, undeveloped film or electronically stored data which can be converted into a visual image of child pornography illegal.

As for what constitutes “sexually explicit conduct,” by federal law this doesn't require that an image depicts a child actually engaging in sexual activity. A photo of a naked child may constitute illegal child pornography if the image is sufficiently sexually suggestive.

Also, the so-called “age of consent” for sexual activity in a particular state is irrelevant to this law, which holds that any depiction of a minor below 18 years old who is engaged in sexually explicit activity is illegal. In Texas, the age of consent is 17 years old.

Under Section 2251, it is illegal to entice, induce, coerce or persuade a minor to engage in sexually explicit conduct for the purpose of producing a visual depiction of that conduct.

If a child pornography offense happened as part of interstate or foreign commerce, federal jurisdiction is implicated. That includes using the U.S. Postal Service or other common carriers to transport child pornography images across state lines or across international borders.

Section 2251A of Title 18 of the U.S. Code also specifically prohibits any parent, legal guardian or other person who is in custody or control of a minor below 18 years old to buy, sell or transfer custody of that minor for the purpose of producing child pornography.

Also, Section 2260 of Title 18 prohibits anyone outside the U.S. to produce, receive, transport, ship or distribute child pornography knowingly with the intent to transmit or import its visual depiction to the U.S.

A first-time offender who has been convicted of producing child pornography faces steep fines and a statutory prison sentence of at least 15 years and as much as 30 years.

A first-time offender who has been convicted of transporting child pornography in interstate or foreign commerce faces hefty fines and 5 to 20 years in prison. 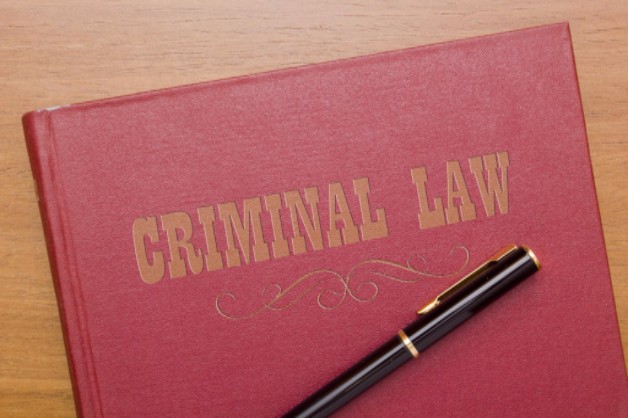 Persons found guilty of such a crime could face life in prison.

Salling now faces four to seven years in prison for possessing child pornography on his computer. In addition, he must pay $50,000 in restitution to each of his sex crime's victims who request it, must register as a sex offender and, even after leaving prison, must have 20 years of supervised release.

Do You Need a Houston Child Pornography Lawyer?

Whether you live in Harris County, Montgomery County or Fort  Bend County, Neal Davis stands ready to help - as he has already helped many of his previous defendants in cases like yours.

Let's get started protecting you from unfair and unjust punishments under Texas or federal child pornography laws.