Why are prosecutors' policies more lenient when defendants actually sexually abuse a child than when they are involved in computer crimes involving children?

Since the Internet has grown, there has been an explosion of computer crimes involving children. These include online solicitation of a child and possessing, receiving, and distributing child pornography.

With an offense such as indecency with a child or aggravated sexual assault of a child, there is a proximate victim: someone whom the defendant has allegedly victimized directly. But computer crimes are different. In a case of online solicitation of a minor, there is usually no direct victim-notably in the common scenario of a police officer posing as a minor, or when the defendant is caught before a child has been victimized. In child pornography cases, the victim is usually attenuated or far removed from the charged crime, since in nearly all cases the images have been around for years, floating through cyberspace and available to tens of thousands of downloaders.

If punishment is supposed to be about deterrence, or rehabilitation, or punitive action, then the prosecutions' policies in these cases make no sense. However, if their policies are about saving prosecutorial resources-nothing to do with punishment-then that is a different matter. 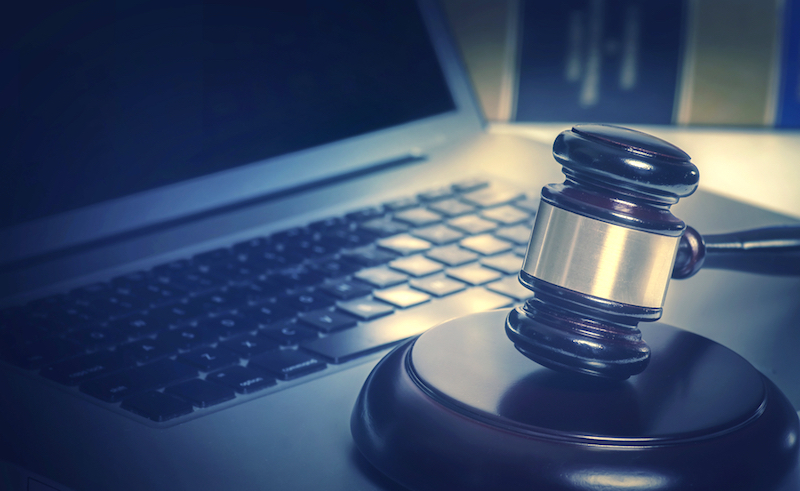 In child sex abuse cases, prosecutors have to prove the case through a victim. Frequently, the case hinges solely on the word of a child, and under cross-examination children can often be shown to be lying. It is not unusual for defendants with good lawyers in such cases to be acquitted.

By contrast, in child pornography cases a child is almost never seen on the witness stand. In most online solicitation cases, the "minor" indicated in the charge is actually an undercover officer posing as a minor. Without the risk of having a child cross-examined, prosecutors tend to view computer crimes as "clean cases" that are easy to prove (assuming the search was legally conducted and the defendant can be linked to the computer activity). As a result, prosecutors are willing to take a hard-line position on punishment, because they believe they hold all the cards.

Does all this make sense? Nope. Especially not when you consider that people charged with child pornography are among the least likely to act out and commit an actual offense against children, or to become recidivist.

Circumstances such as the ones we've described are why it is important to have a lawyer that understands cases involving computer sex crimes. Not many lawyers regularly handle such cases, and they do require special knowledge. The prosecution may think it holds all the cards, but an experienced lawyer will know how to make the prosecutor's job as difficult as possible-which is precisely how our adversarial criminal justice system is supposed to work.

At the Neal Davis Law Firm, a top-rated Houston attorney practice focusing on sex abuse charges and computer crimes, we understand these kinds of complicated cases backwards and forwards. Our criminal defense attorneys boast an impressive range of experience, a good reputation, and a record of success in getting clients real help, right away.

Need help now? Contact us 24/7 to discuss your case or schedule an appointment.